KIN is putting three known jewellery series of german artist Alexander Blank in relation to each other, to question anew what ties could be desirable/are hoped for in a world that rips us apart from each other and holds us separated. Its time to reminisce about our kinships...

What do you relate to, darling? While social and political frontiers harden, KIN is looking for the softer relationships and finds tenderness in active niches. New kin could break the chains and transform the limits of our thinking, our bodies, our us. Lets snuggle. Lets tickle out the fussle from our cordial flokati and get connected.

AB has no siblings, but since his childhood he started to see his own sister- and brotherhood in other people, had an imaginary friend called James and once fell in love with a horse called Camino.

Somehow he naturally choose his kin. There must have been characteristics and attributes that made him find those informal attachments or relationships.

In one of  Donna Haraway´s*theories, she proposes kinship between human and animals and other beings and points out their responsibility for and interdependancy on each other. Symbiosis, rather than survival of the fittest. Making kin.

This term making kin and how Haraway applys it in her theory, is here imbedded in the frame of jewellery parameters, but contained only to open those parameters to collide with others. Getting into play when jewellery is worn.

The work on display in the exhibition KIN is an examination of relationships/kinships.

The work uses different characters or personae as a starting point to transform them into individual jewelry pieces that show a variety of attributes for a possible wearer seeking to connect.

The three series are not only familiar with each other through material and technique but also share common characteristics and attitudes. They celebrate the non-heroic. They are part of the artists attraction to couragous loosers and fools, or generally to things that happen on the sideline of a bigger game. To empower the weak, to unravel sillyness in seriousness, are parts in AB´s interest.

The rings Friends – Longing for Darkness for example only show small animals. Avoiding the typical animals used for classical representation of power one could expect when using the jewelry type of the signet ring which historically played a role in european aristocratic societies, for example used in heraldic, presenting the Membership to a house, a family or other sociopolitical positions as a statussymbol and often is still stuck in that narrative nowadays...but who isn´t tired of the lion´s roar by now.

The serie therefor does not proclaim the spectacular rather then it celebrates the small, quiet, maybe the underestimated ordinary to feel the magic within it.

The small is big. In the end it is just a matter of perspective.

As signet rings they now function again as a different kind of representation.

A similar thread of ideas seemed to have lead towards the Jimmy´s. Here the use of another classical jewellery category is transformed in a contemporary way.

Blank adapted the use of portraits of public personae or celebrities in his version of Cameo and questions the image that we have of those people or ,to put it more precisely, the media created images, avatars of what- and whoever. AB seems to allow himself to scratch off these polished, well-crafted surfaces and invites us to see what comes up.

For Memento Juniori  AB analysed the narrative structure of typical cartoons, with a special focus on the fools. The ones, who always curageously run into a mission, that is yet to be failed, episode by episode.

The tide is against them, but the attitude is right. Never give up, even failure after failure (nonetheless this term accompanies self-exertion, I still imagine it as something positive, but not at all costs).

They utterly don´t care about the narrative setting or irreversable structure they inhabit. They stay strong for themselves. Relentlessly. Unperpetual.

To find beauty in the attempts not only the results is heartwarming and how is failure defined anyway?

Between these rough thoughts KIN is settled in. 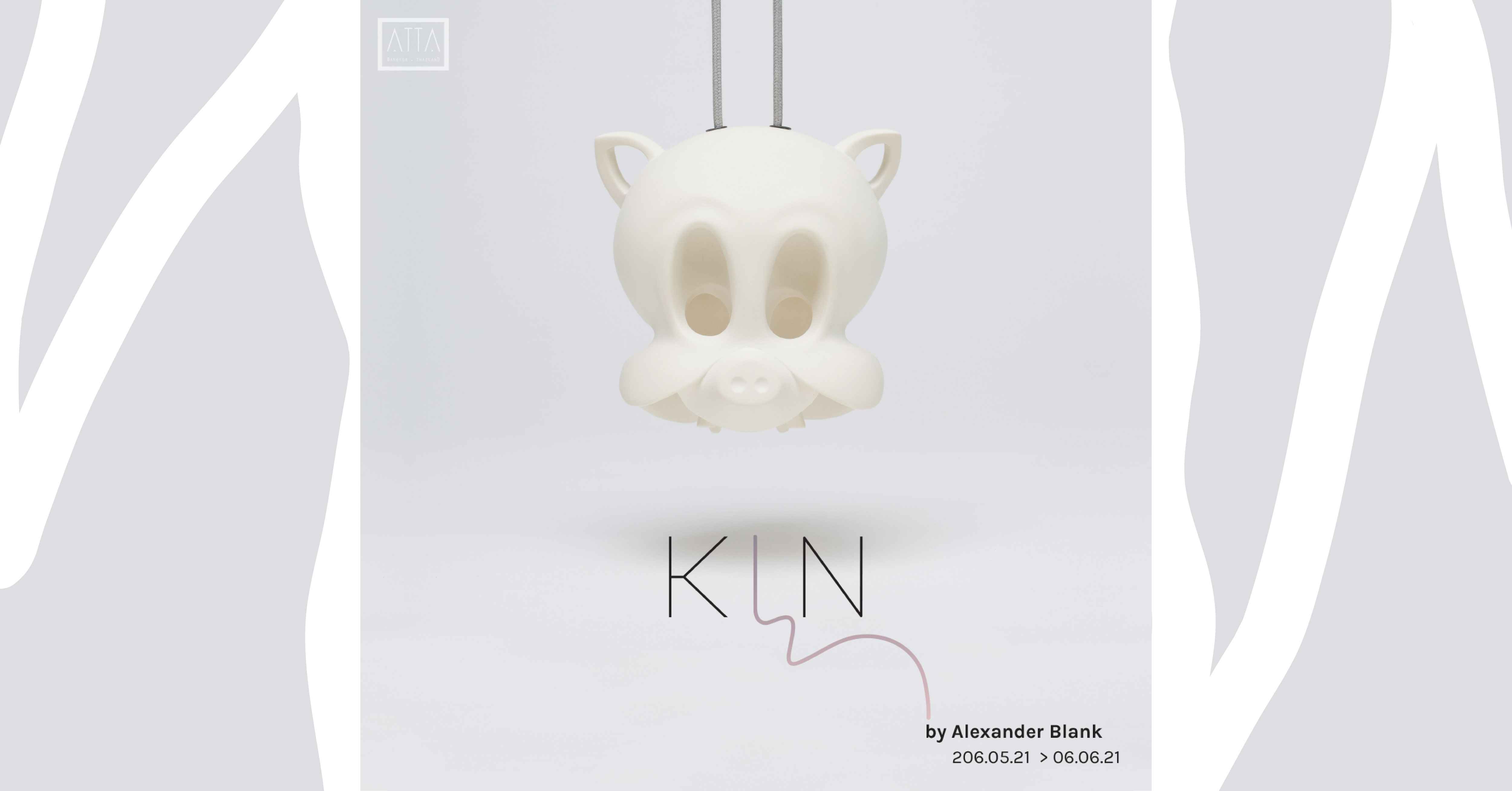 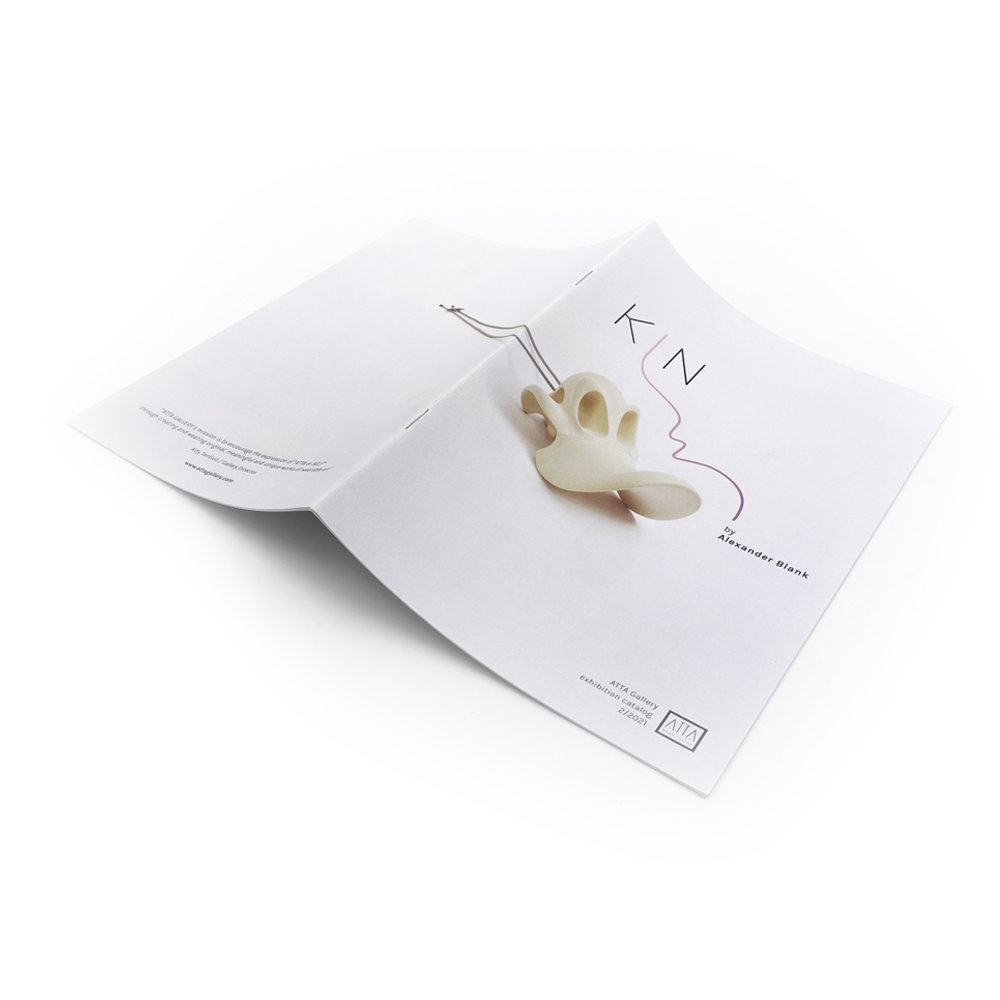 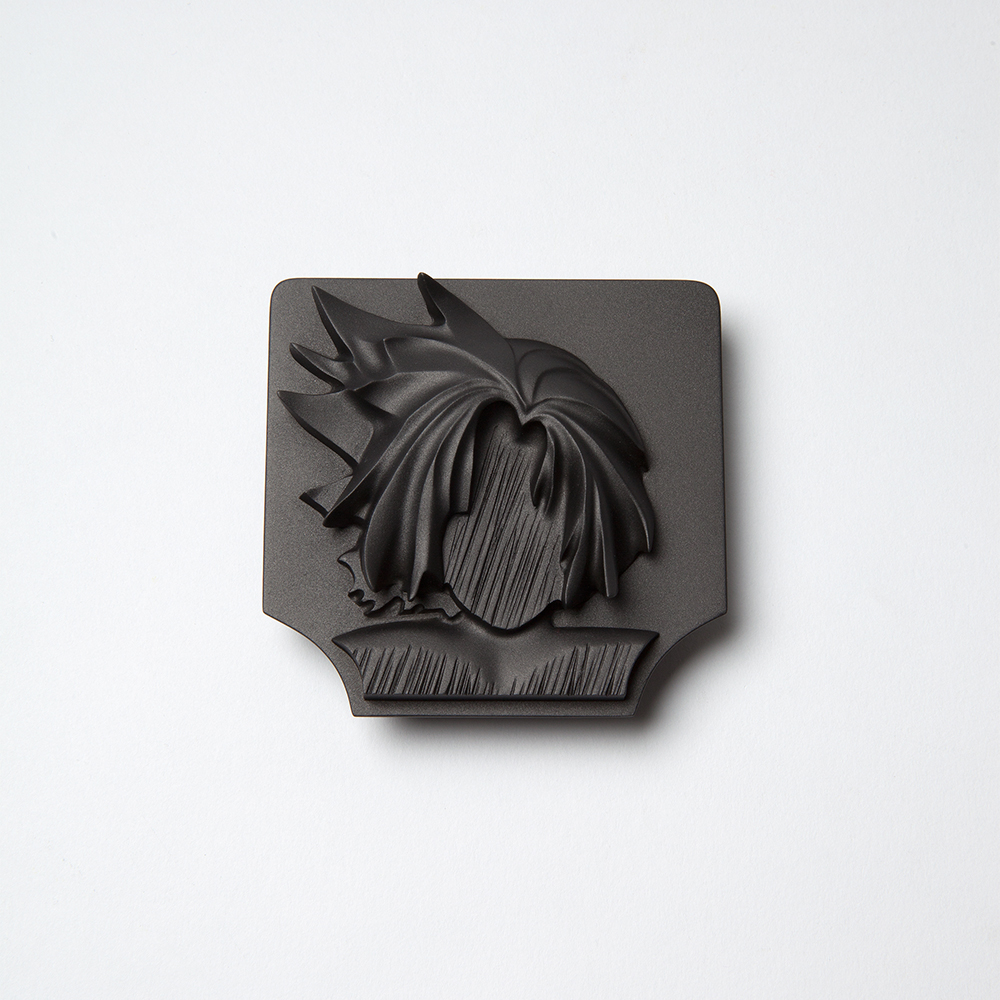 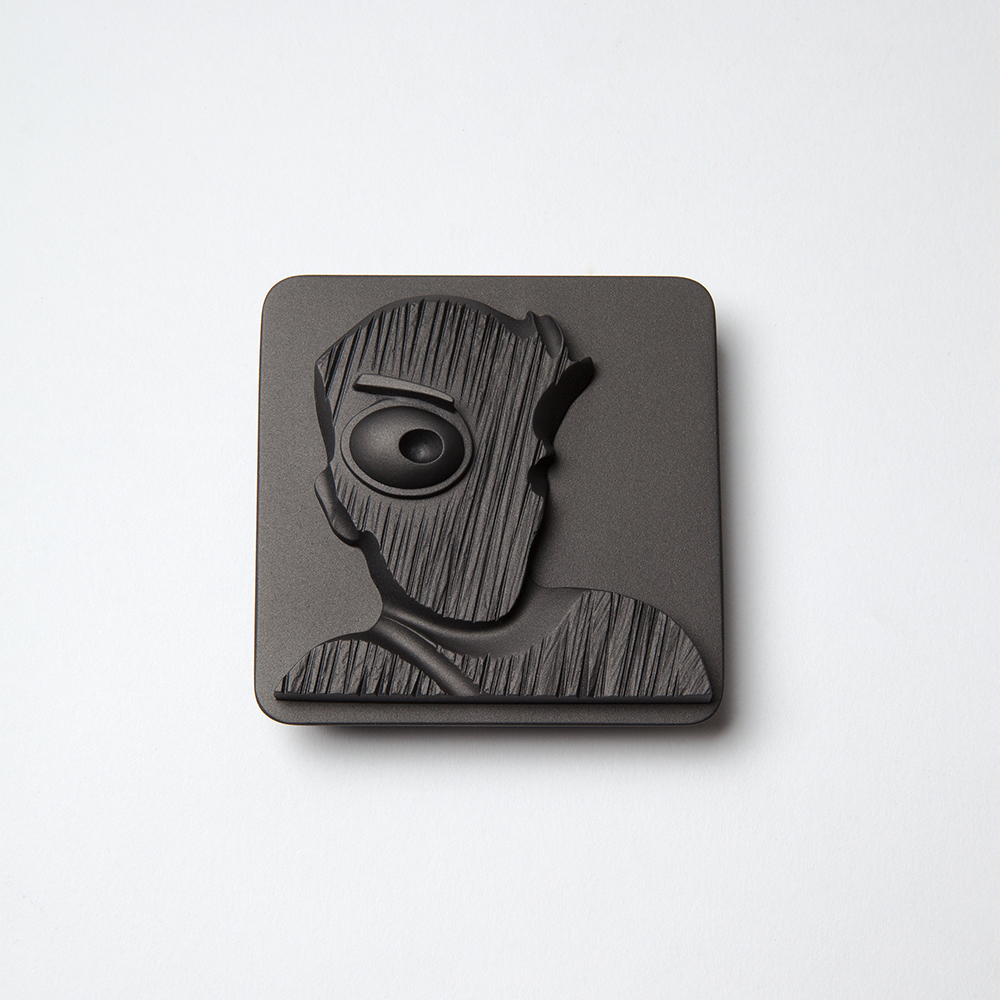 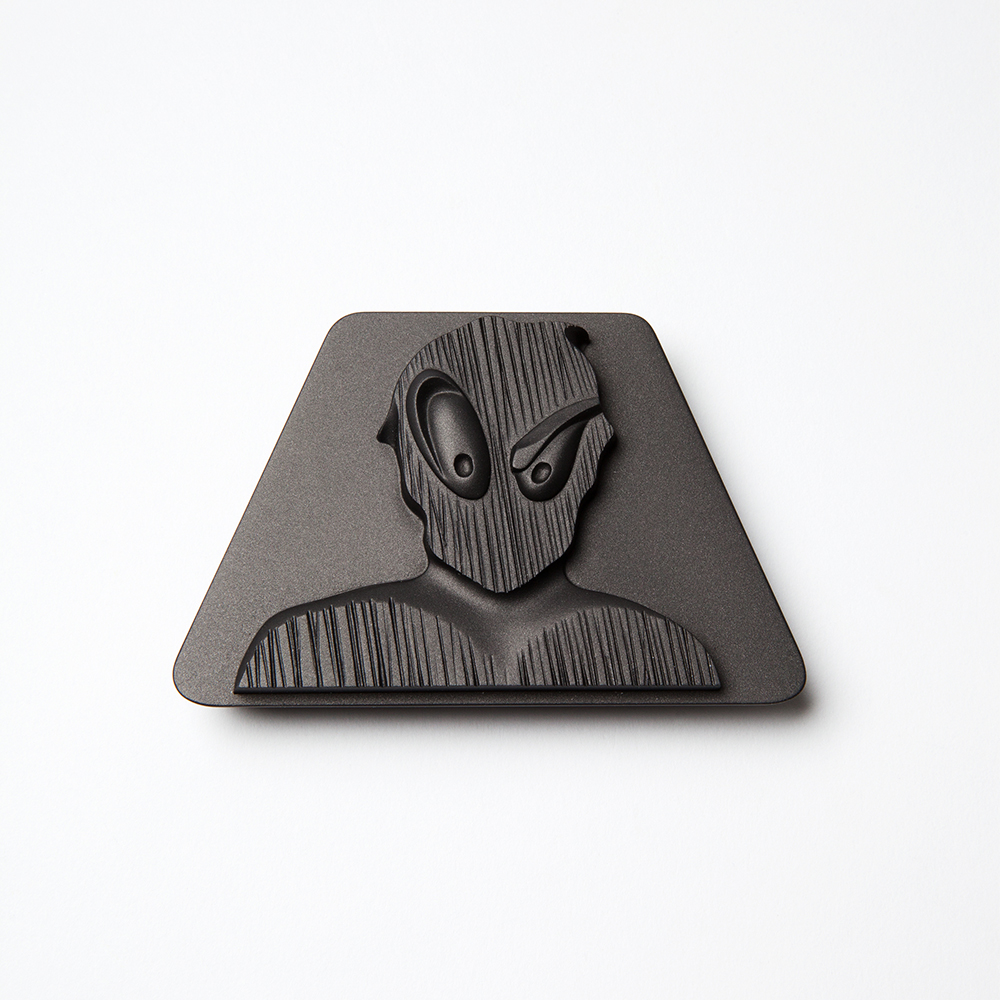 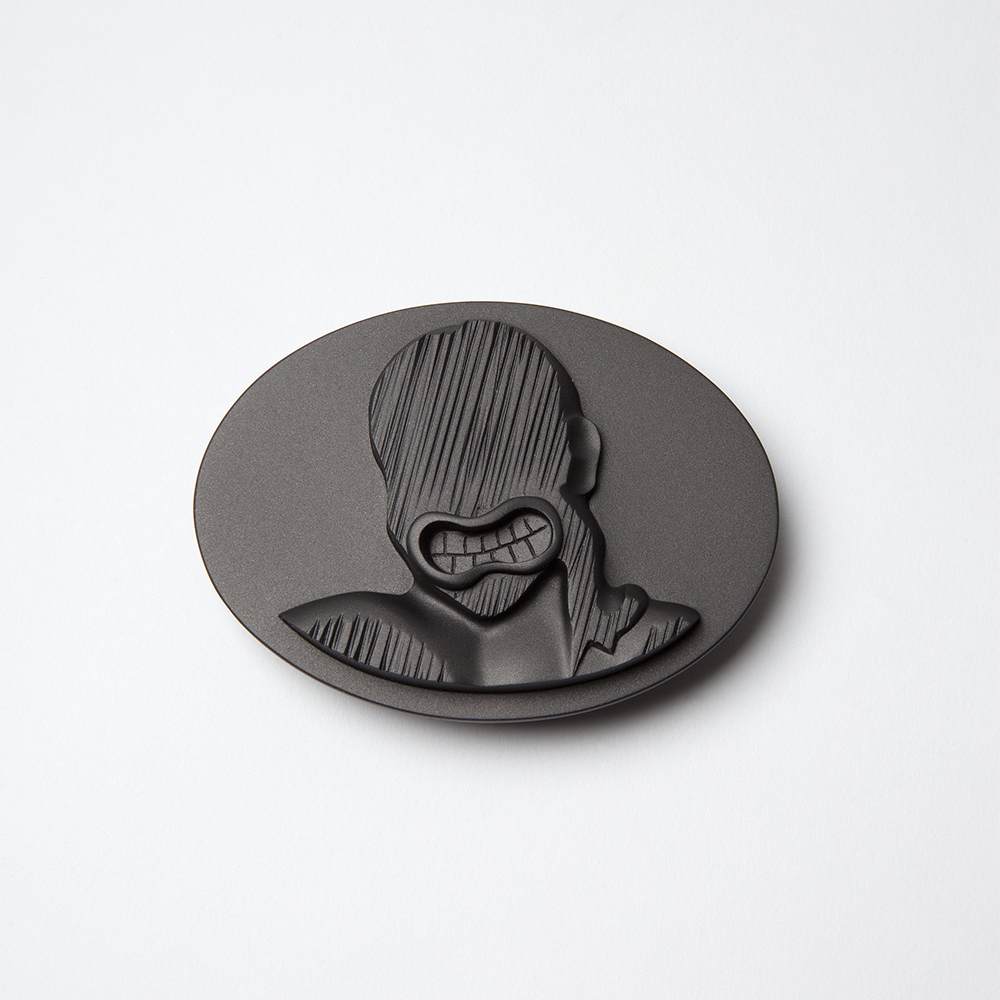 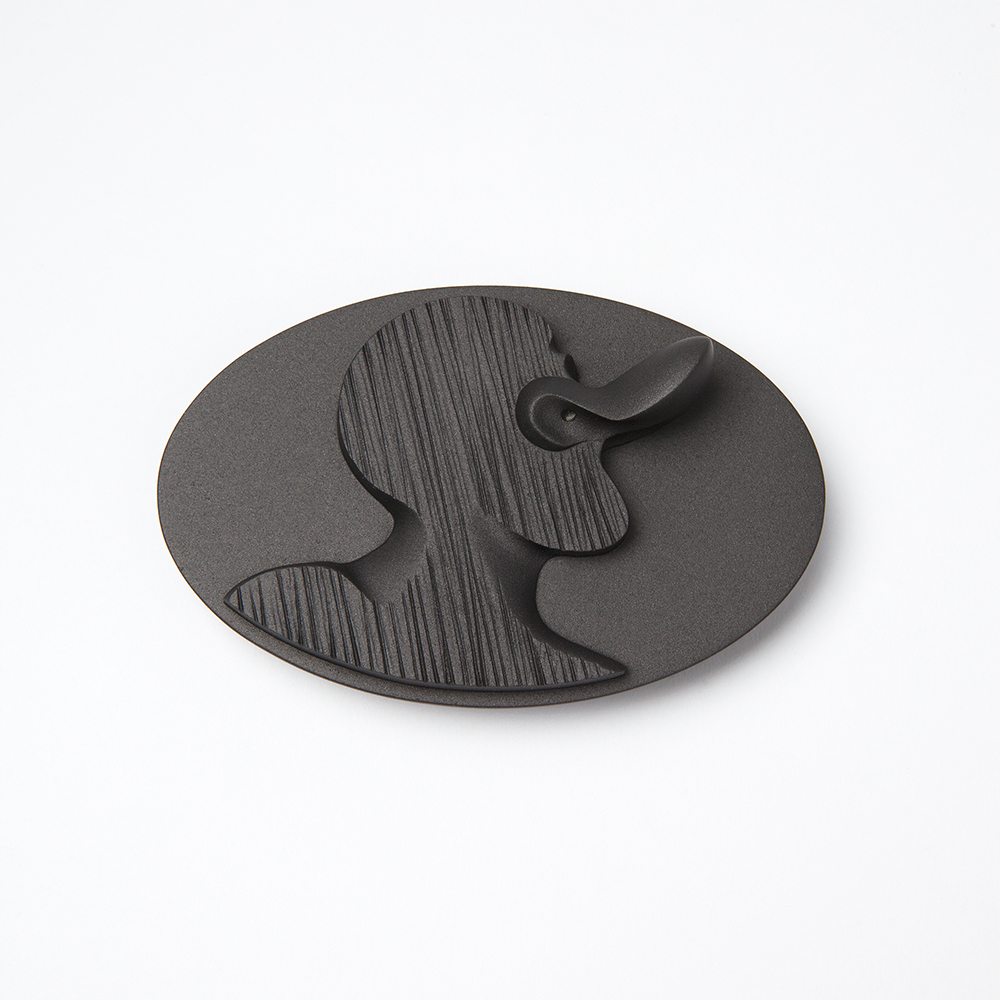 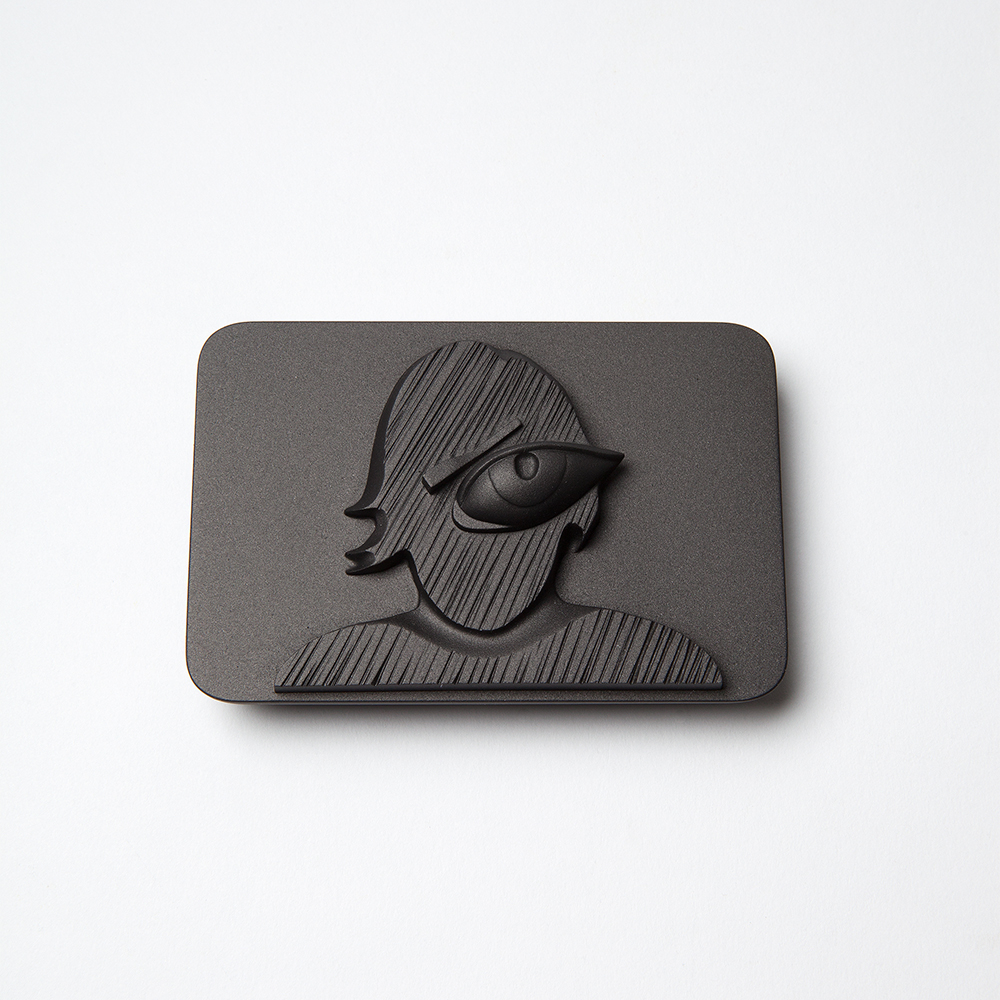 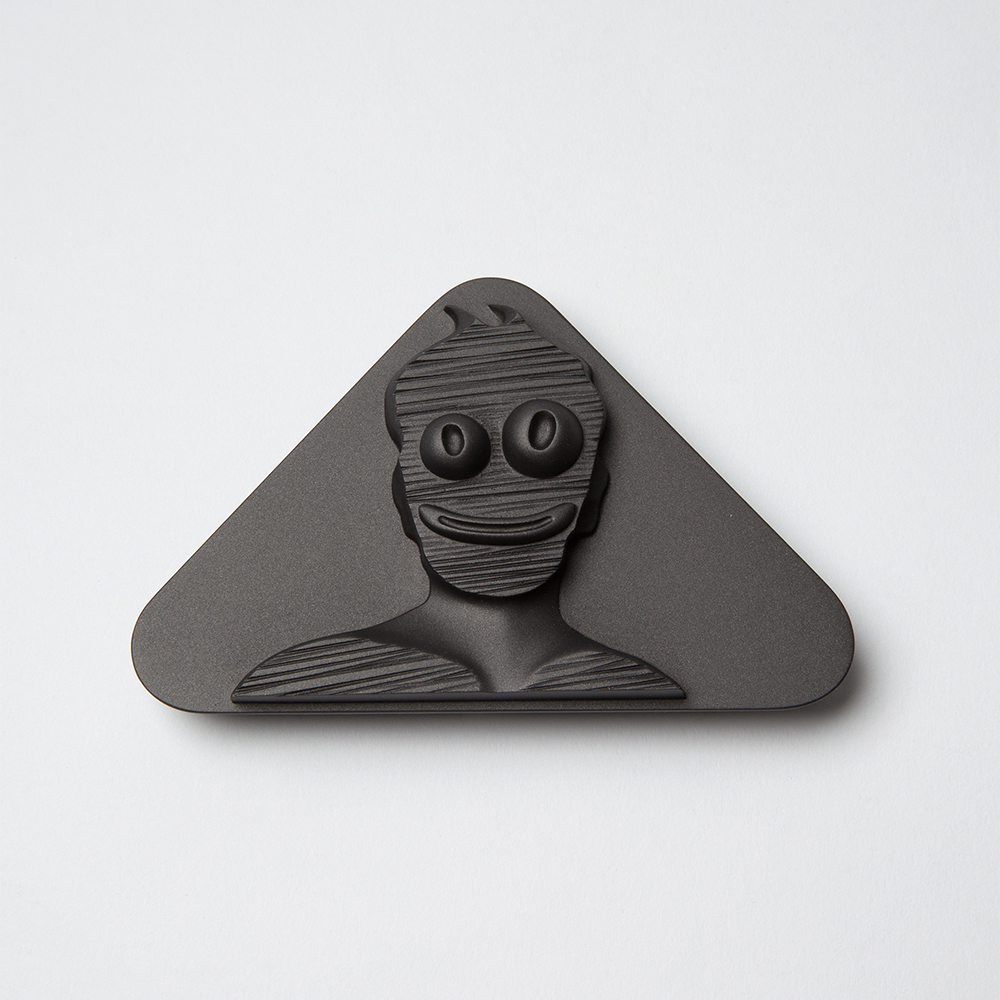 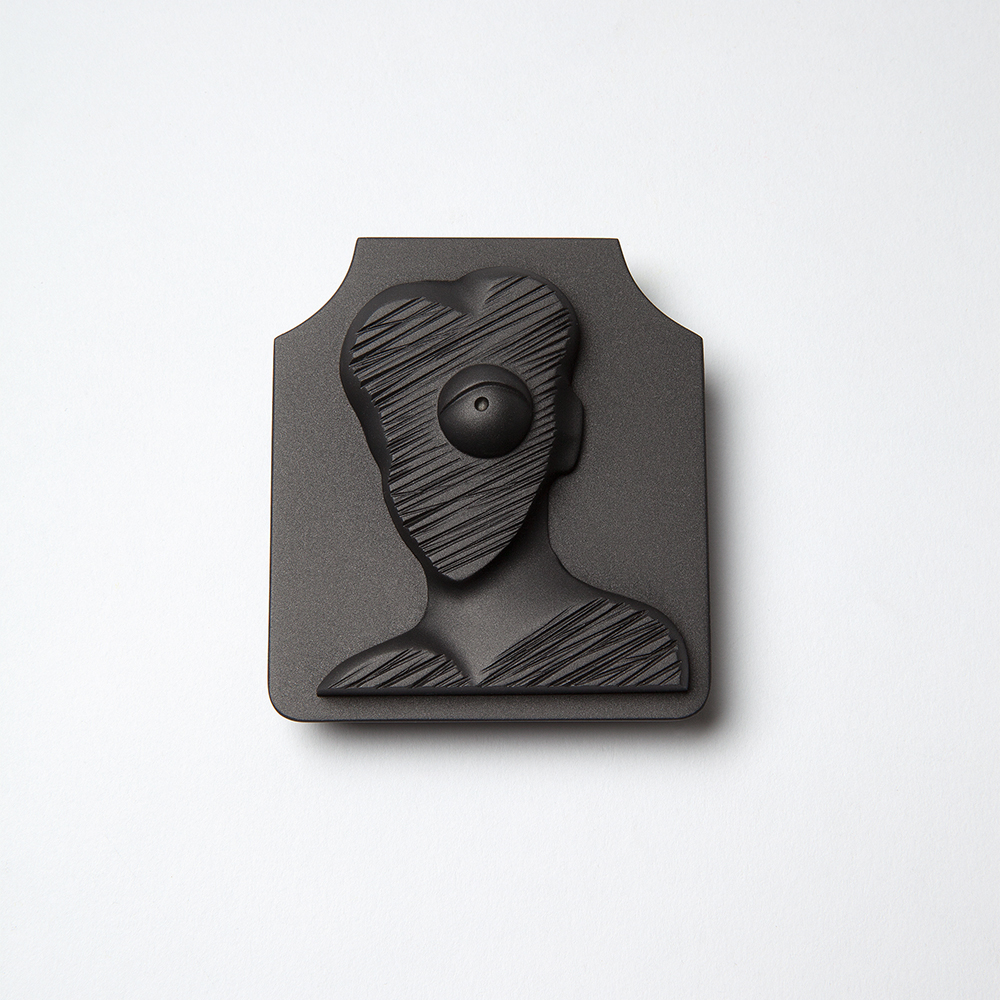 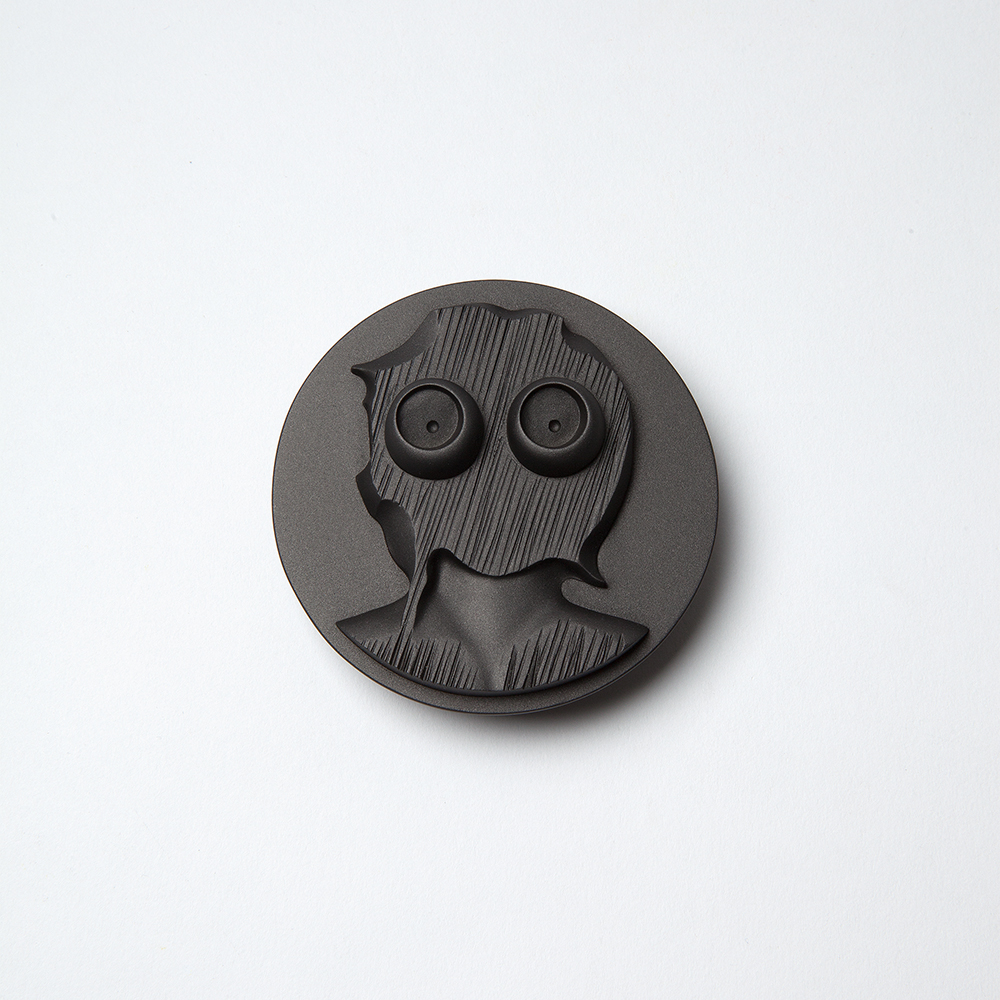 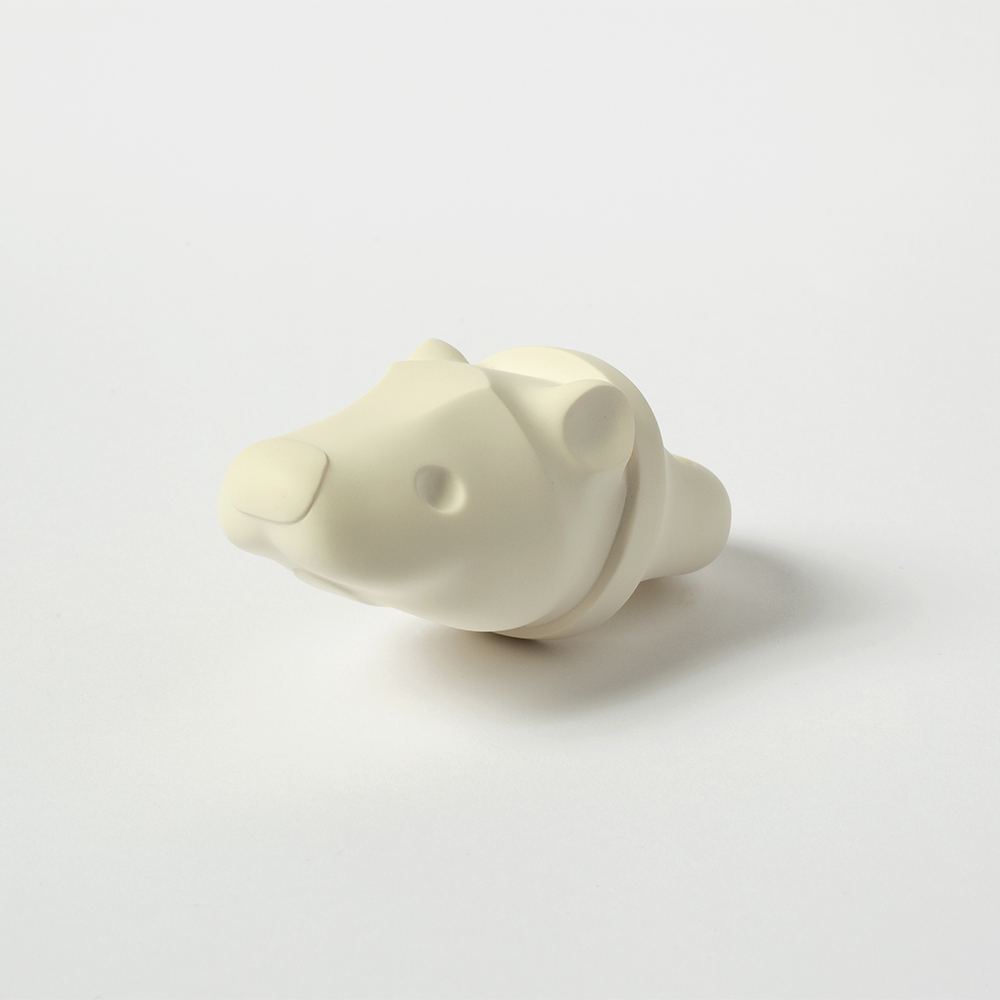 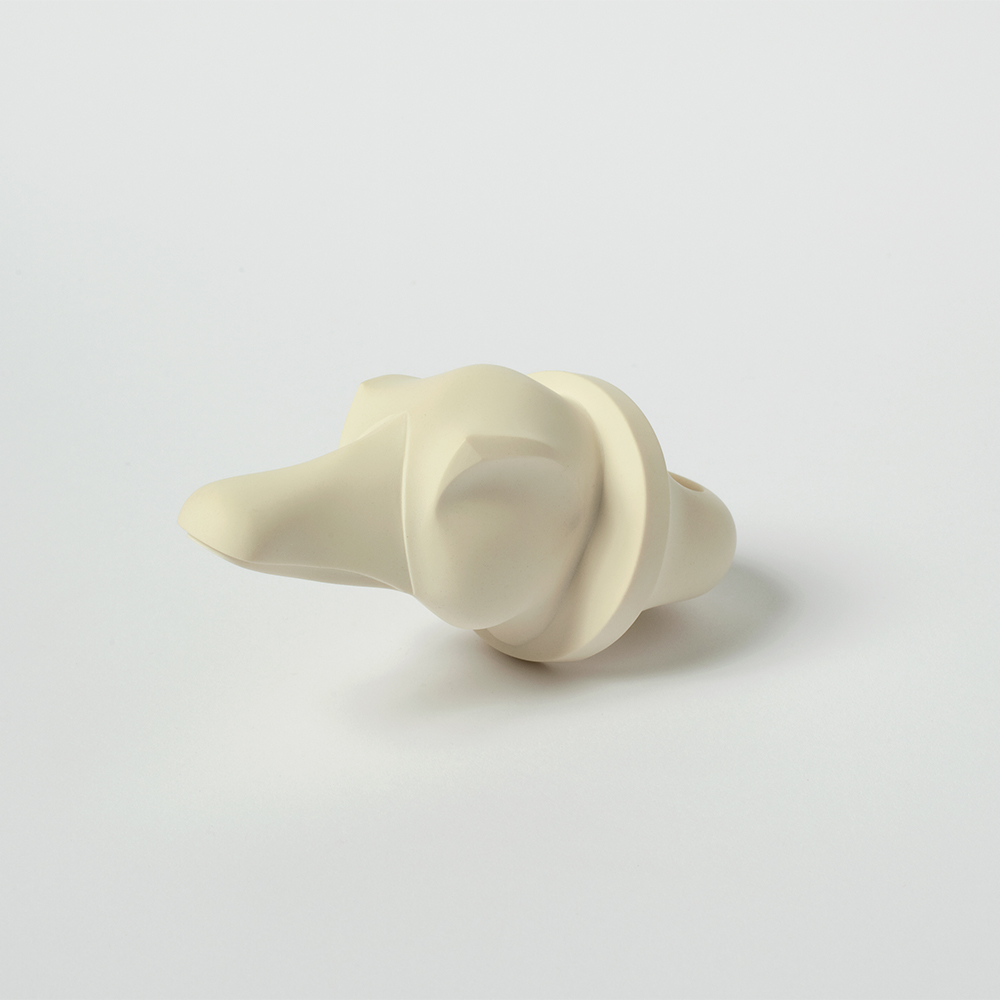