In this series solo /- movement i deal with the subject of materiality and movement in the performing, applied and visual arts. solo /- movement stands for the individual objects, “frozen” from the movement of the figurine. in the dances of oskar schlemmer, especially in the triadic ballet (created and premiered in stuttgart from 1922 (later also at the weimar bauhaus, now 100th anniversary), i am interested in form, movement and abstraction. as a new interpretation, starting from the three-dimensionality of a stage presentation, i made sculptural small-scale objects. starting from their formal language, i then created two-dimensional print graphics. like the object-like costumes in schlemmer’s work, the staccato-like dance movements, i abstract forms in the material that “freeze” the movement, so to speak. a basic idea of the bauhaus was the merging of art and craft. 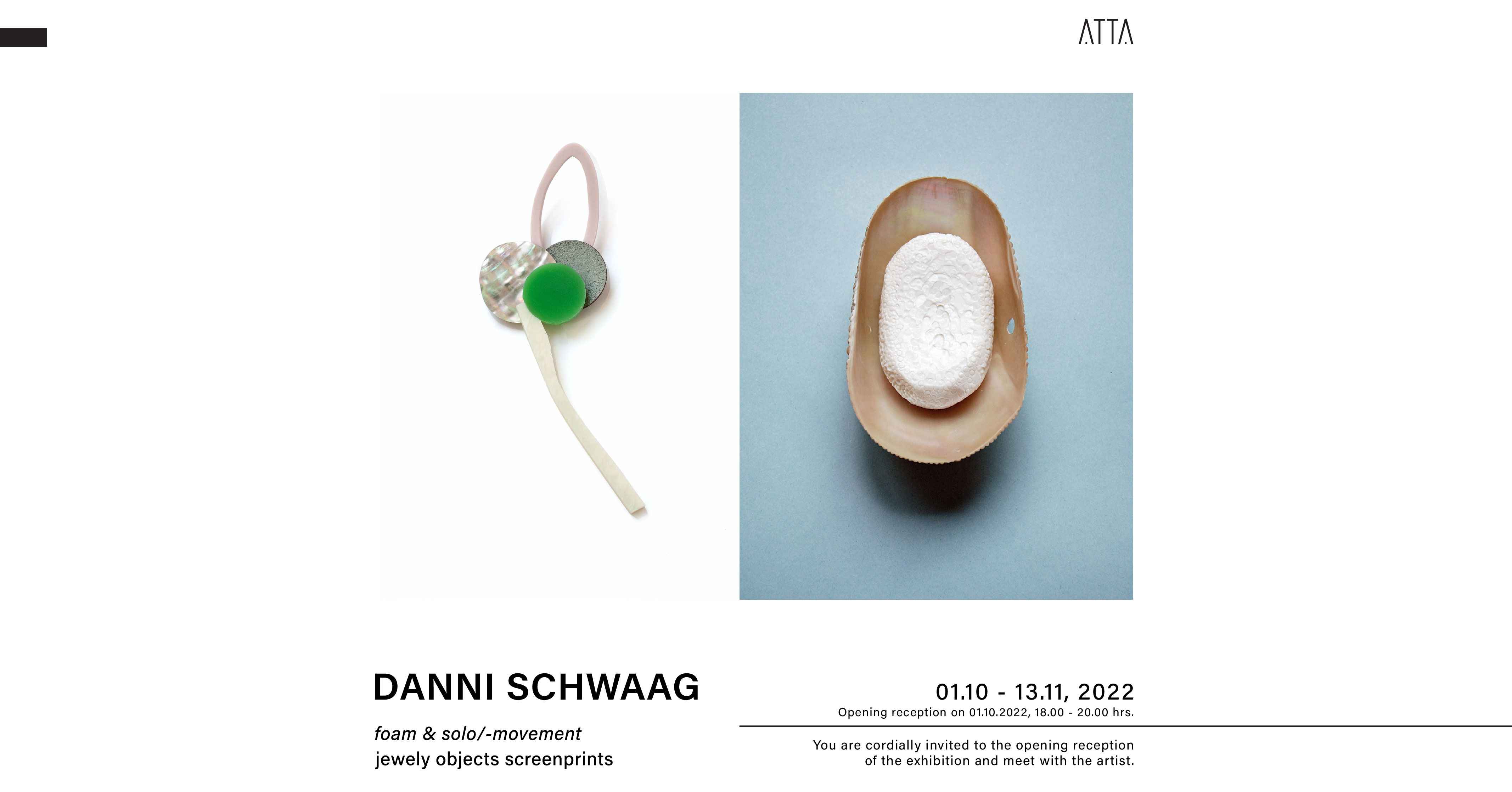 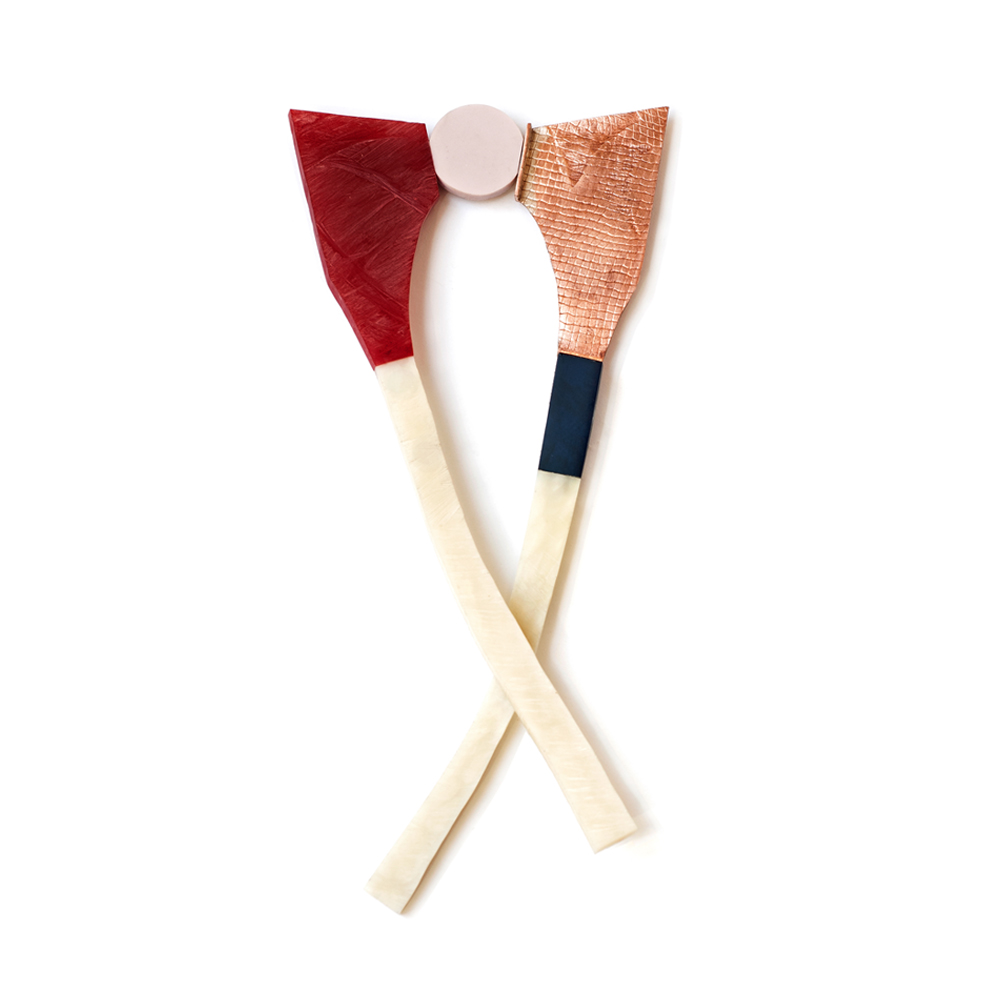 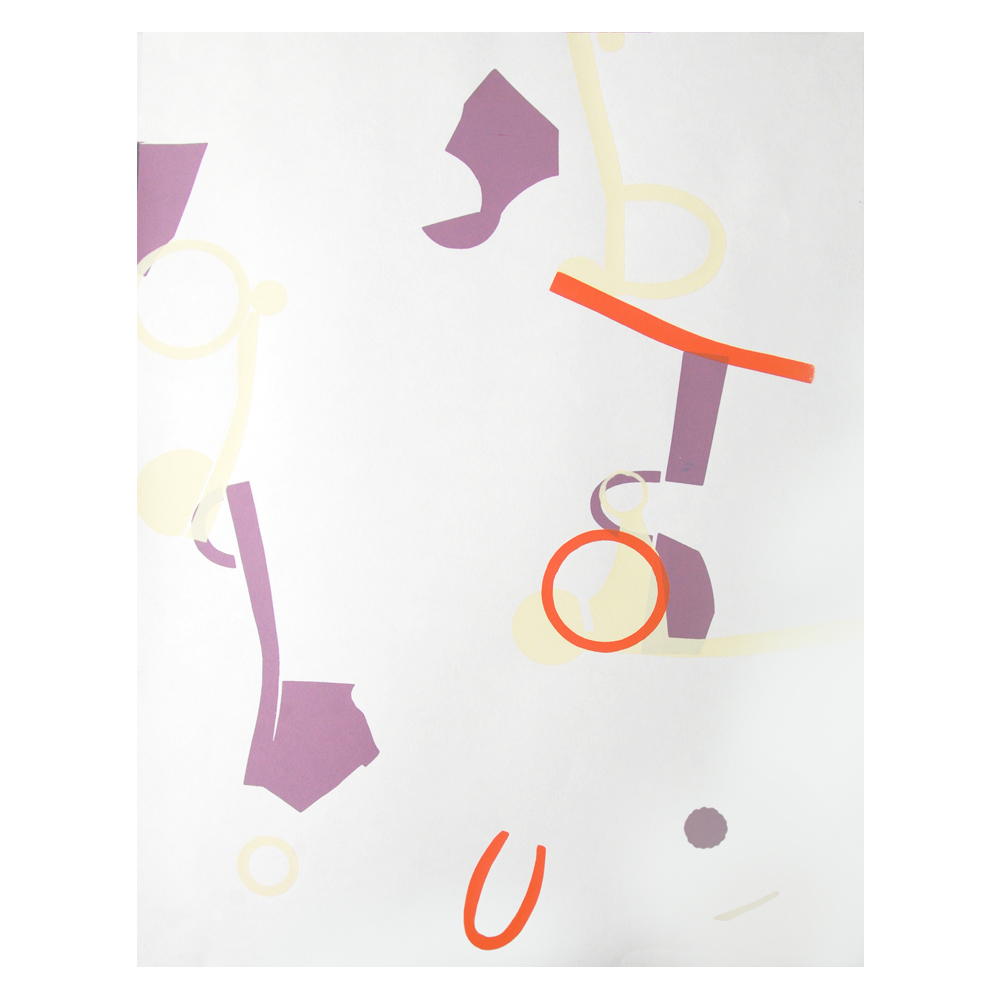 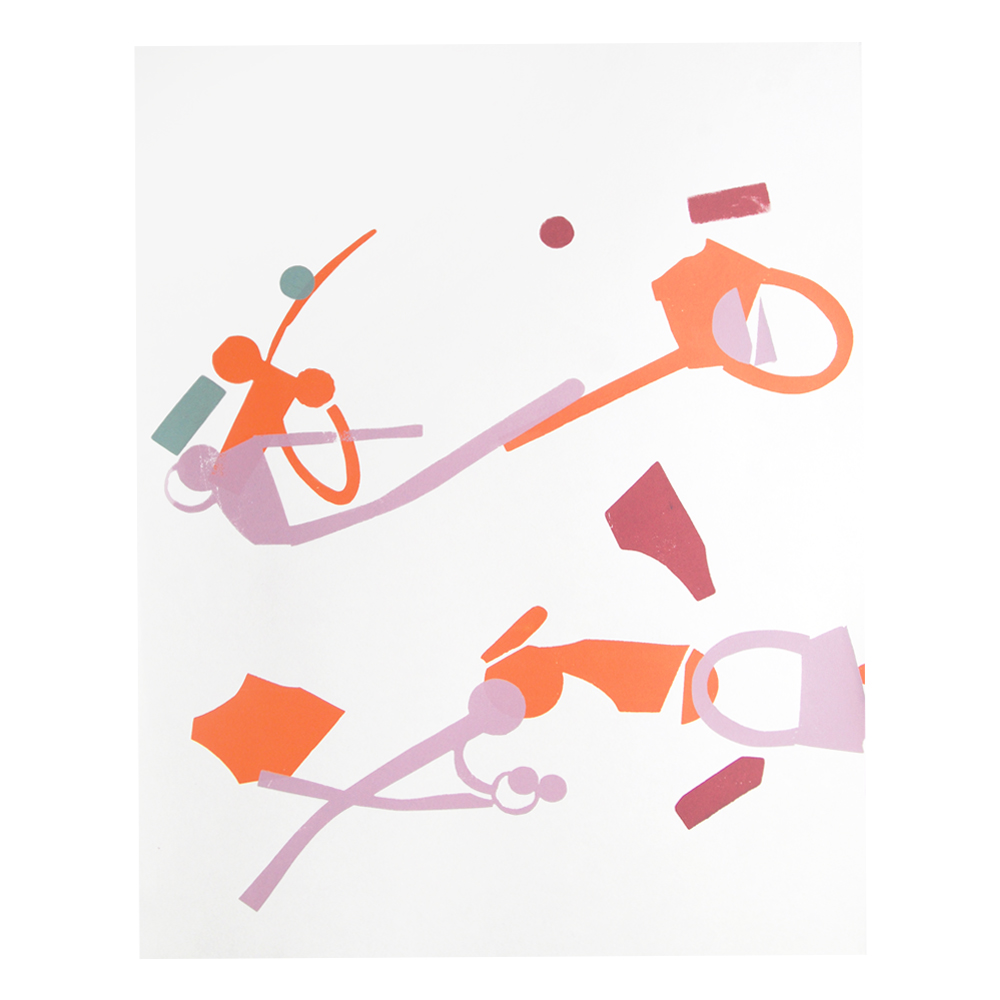 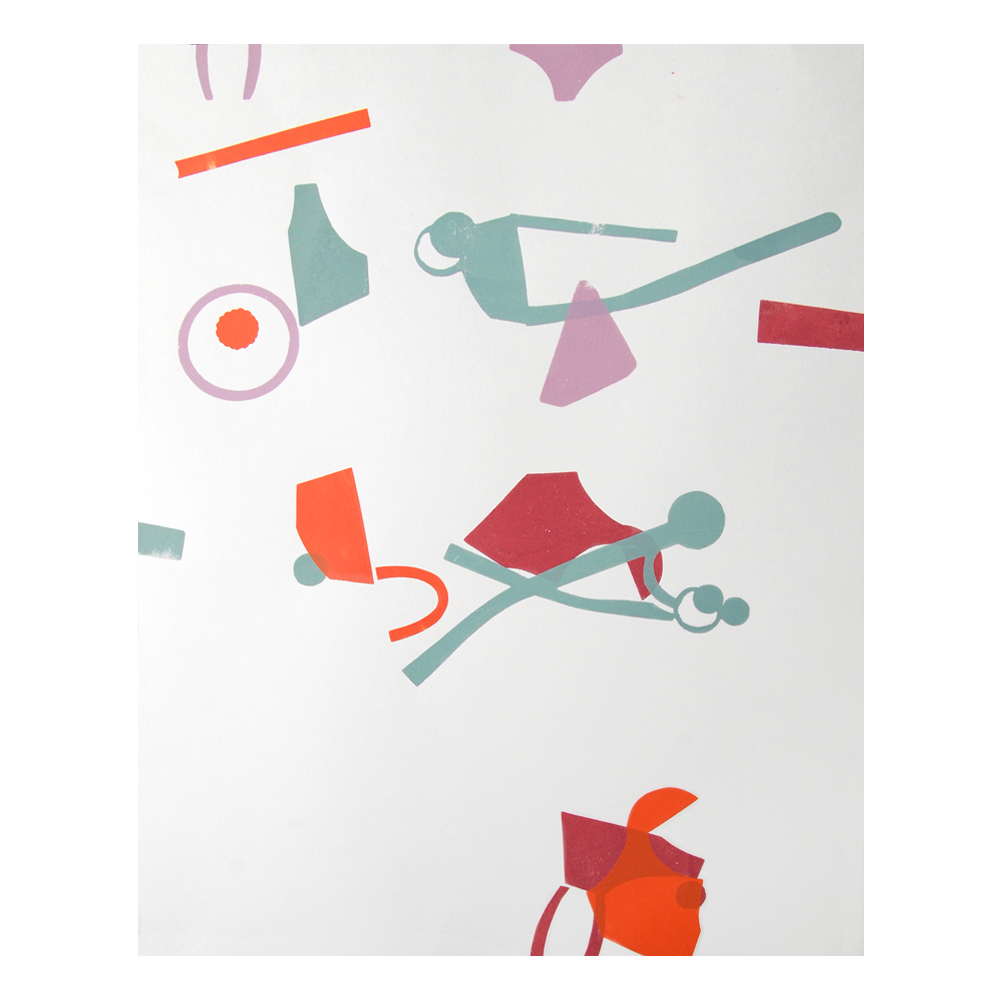 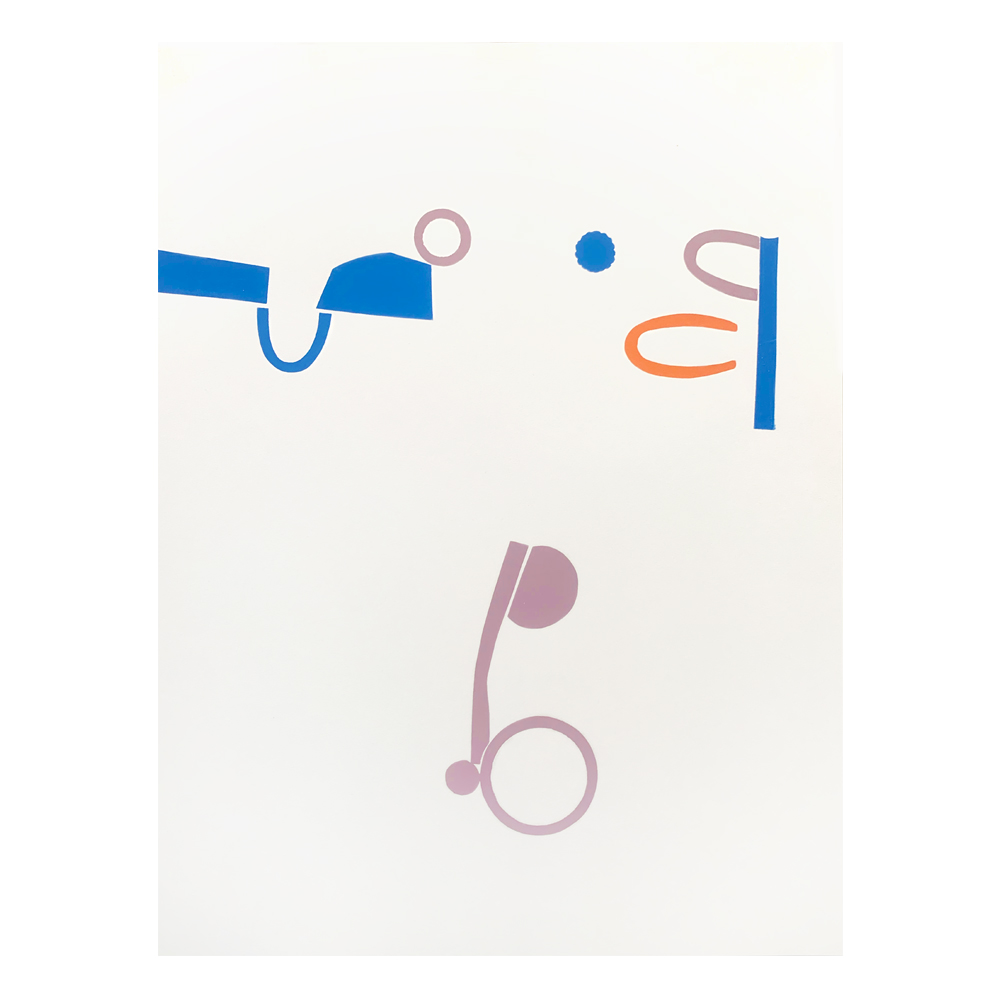 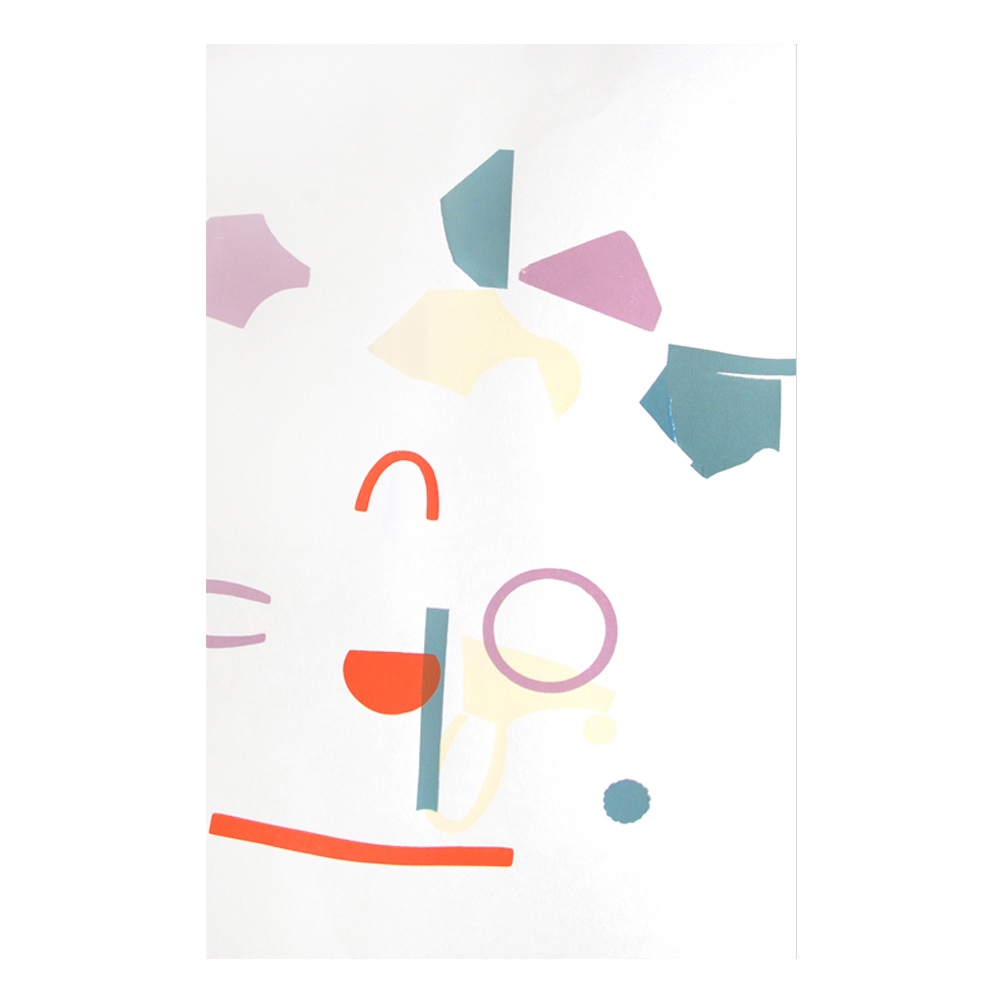 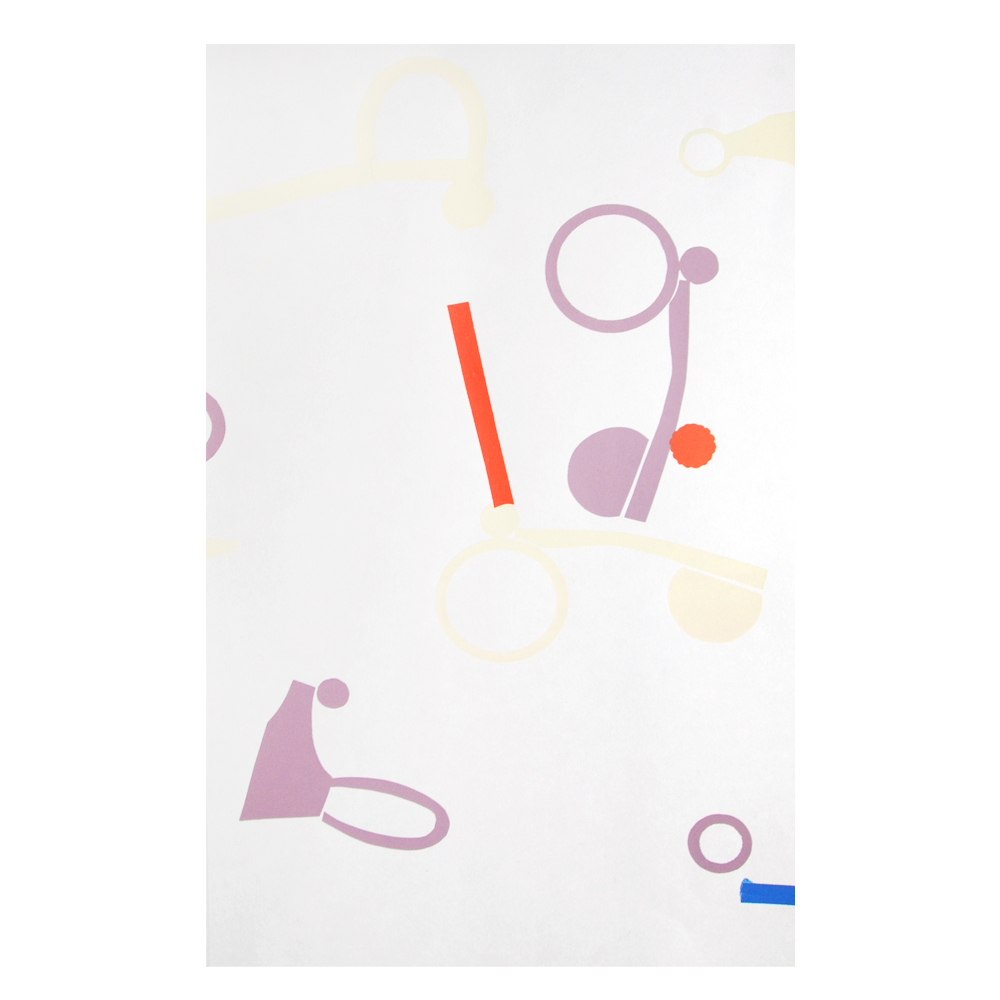 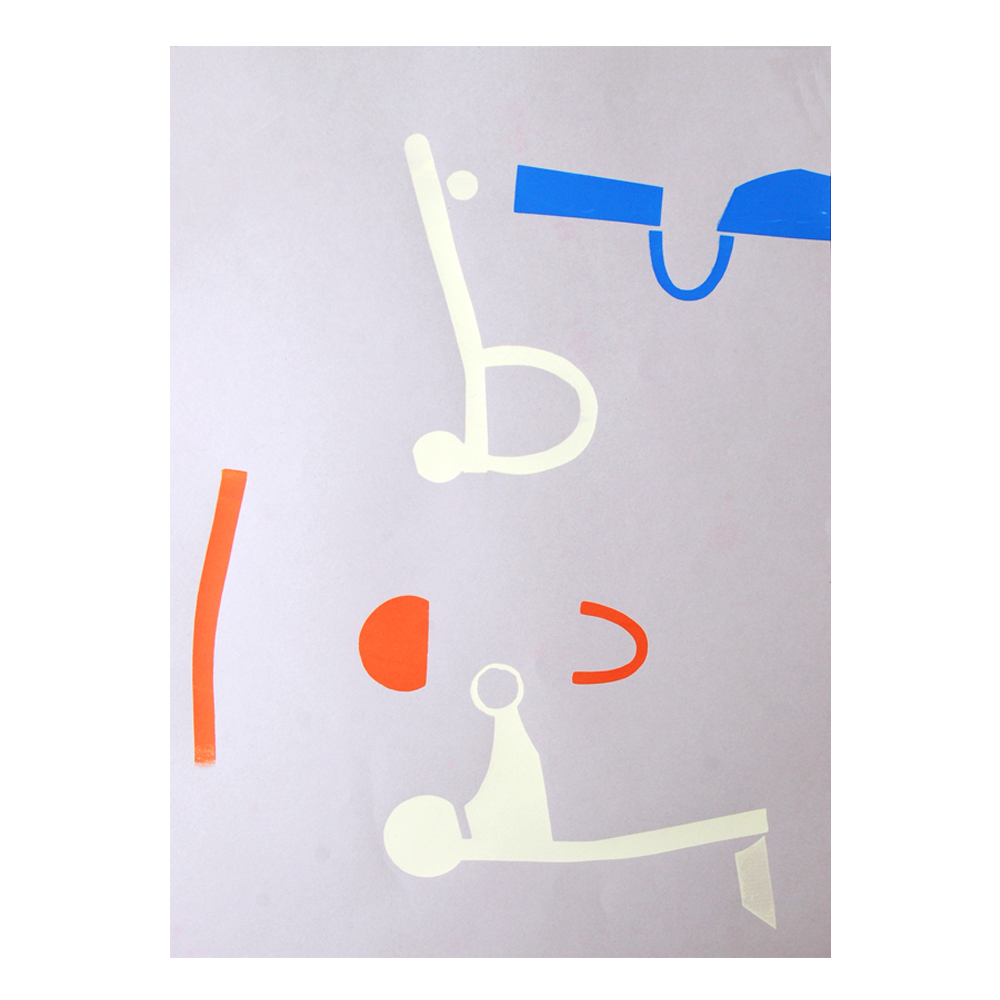 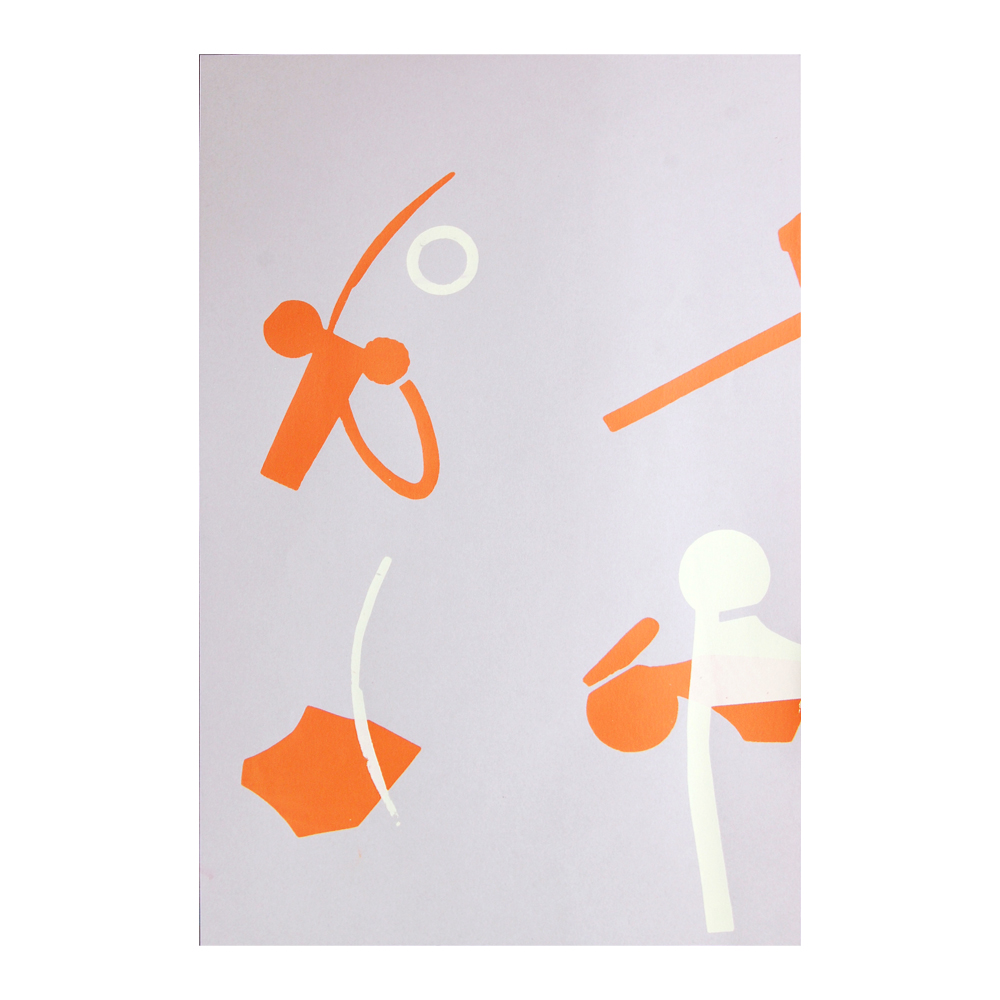 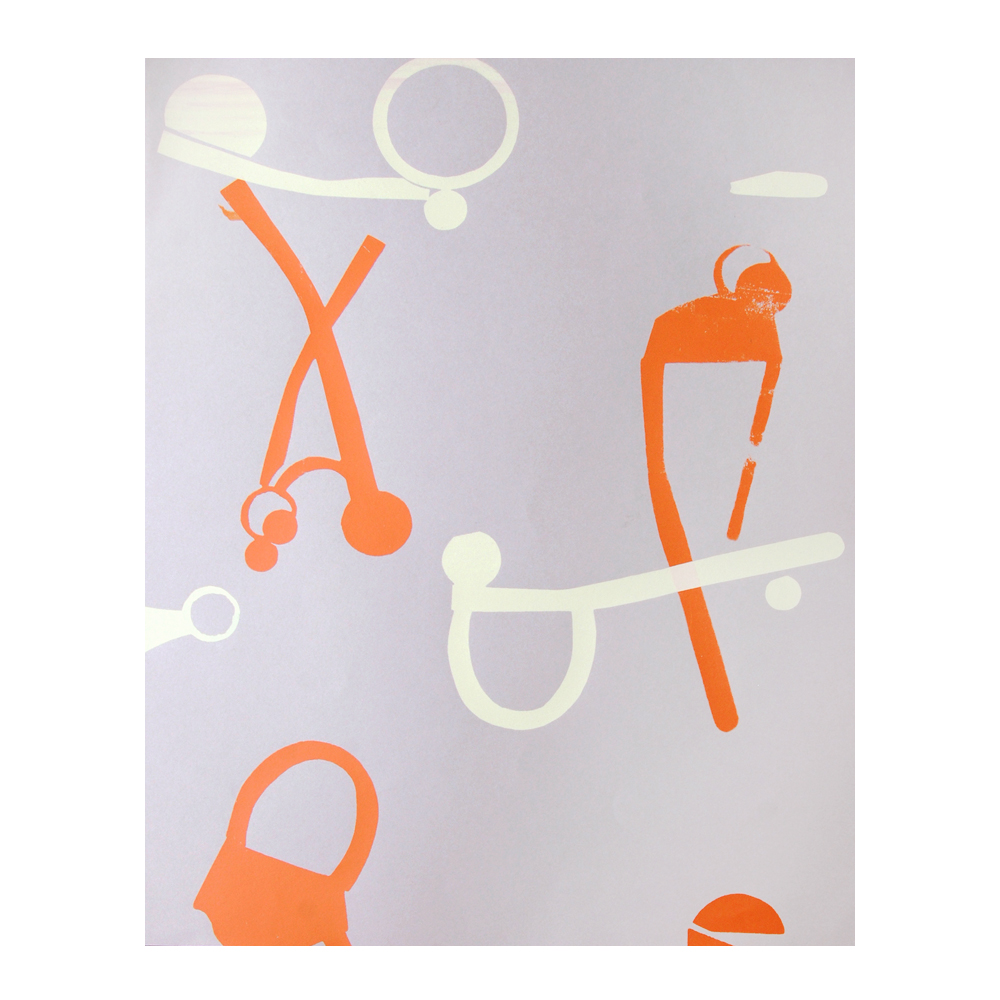 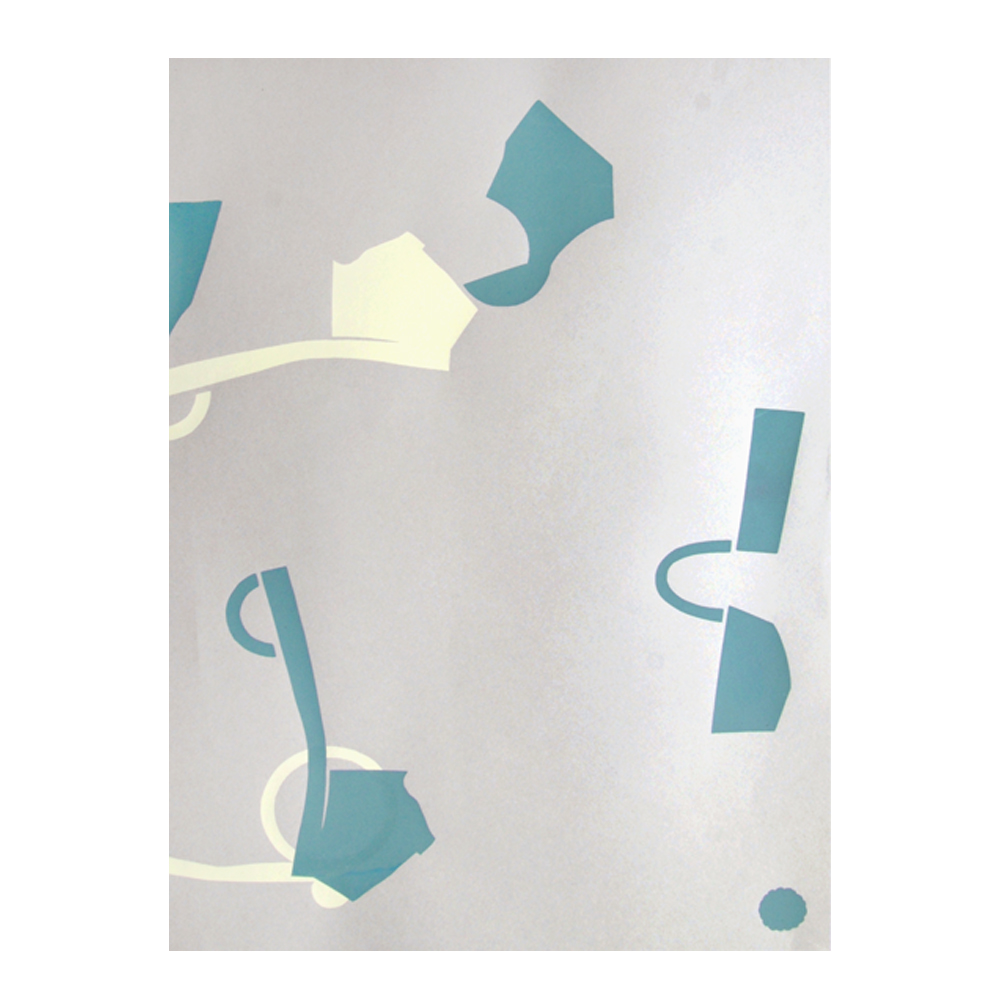 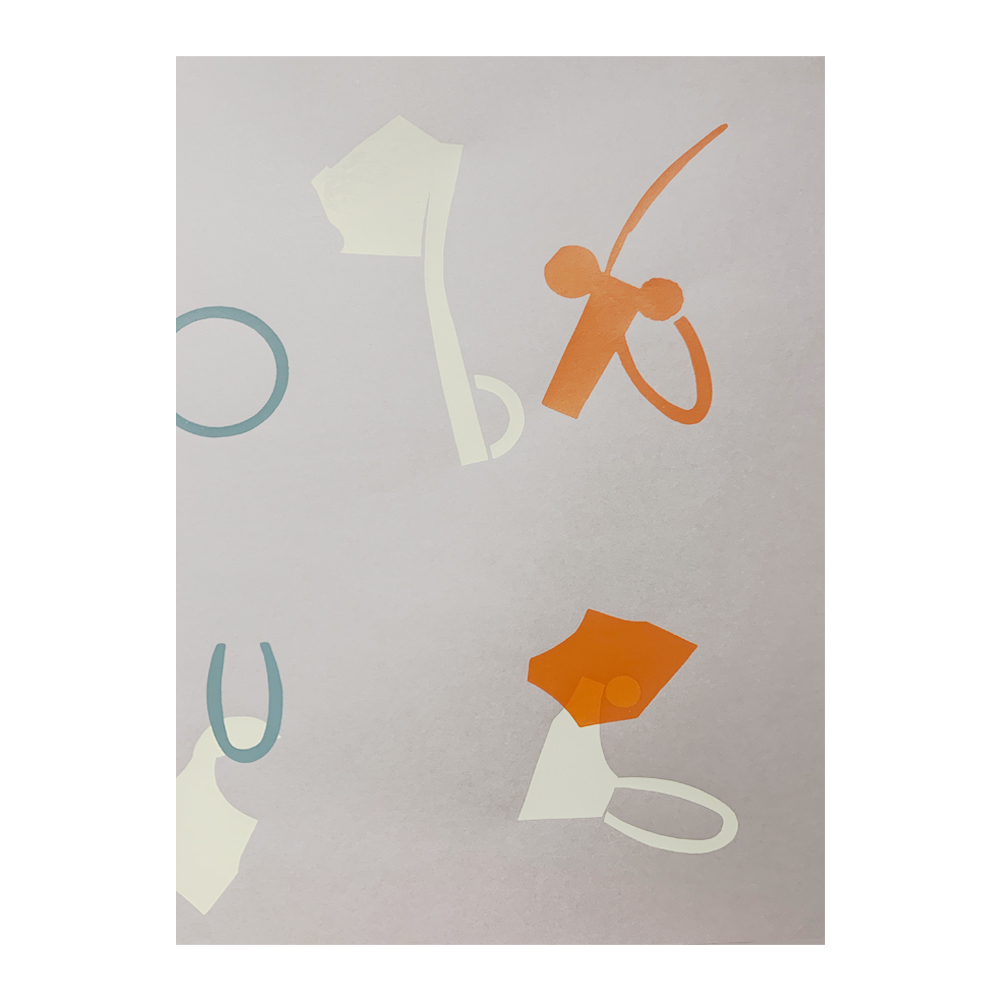