Similarities and differences between the works by Yutaka Minegishi’s RINGS and Sandra Cagnoli’s DRAWINGS can be seen side by side in this joint solo exhibition "SCHWUNG”, a German word which they consider to be the main theme of their life-long creative practice.

Even though there’s no direct translation for the word "Schwung" in English, in a general sense, it conveys feelings of “gaining momentum”, “gathering speed”, “sweeping movement”, “in full swing” as well as “liveliness”. For the two artists, “Schwung” represents the repetitive and rhythmic movements of the hands and arms, swinging in and swinging out, during their working processes, resulting in a circular movement.

To them, “Schwung” is energy, speed and verve.

Yutaka Minegishi (b. 1973, Japan) is a trained jewelry artist based in Munich, Germany.  He works mainly with blocks of materials, both natural and man-made, in creating his sculptural RINGS and other small objects.  He slowly removes layers and corners from the block to unveil the beauty locked within with his hands and hand tools.

On the other hand, Sandra Cagnoli (b. 1970, Germany), an artist based in Munich, Germany who studied painting and drawing, draws with charcoal on blank white papers by adding layers and layers to the papers with the movement of her arms to create images of striking forms and movements.  Almost like magic, the white papers were transformed into DRAWINGS with the built-up charcoal powder affixed to them.

The two artists, both graduated from the Academy of Fine Arts in Munich, work mostly with a single material and technique, hardly mixing or combining other materials, media or colors in each piece. What appears to be the simplest type of artform surprisingly came from not-so-straight-forward and structured making process. Even though their works do not appear to be abstract in nature, the processes they employ in creating their works are as emotional and spontaneous as if they are creating abstract works. It appears as if they try to catch invisible “swings” in the atmosphere, fix it either on the hand as RINGS in the case of Yutaka or on the paper as DRAWINGS in the case of Sandra.

Between Yutaka’s RINGS and Sandra’s DRAWINGS, there are actions of taking something away from blocks of materials as well as adding something onto papers respectively.  Their artworks, resulting from the “taking way” and “adding on” actions, are the expressions of “Schwung”.  They are “Schwung”.

Through almost unconscious and improvising manners, carried on by a sense of “Schwung” in their process of making, combined with a strong belief that "the most amazing form appears just once", it is up to the two artists to catch that right moment before it’s gone while creating their RINGS and DRAWINGS.

By viewing a collection of works exhibited in “SCHWUNG” exhibition, we hope that the audience would get a better understanding and a sense of the word “Schwung” first-hand, in a personal yet non-verbal way. 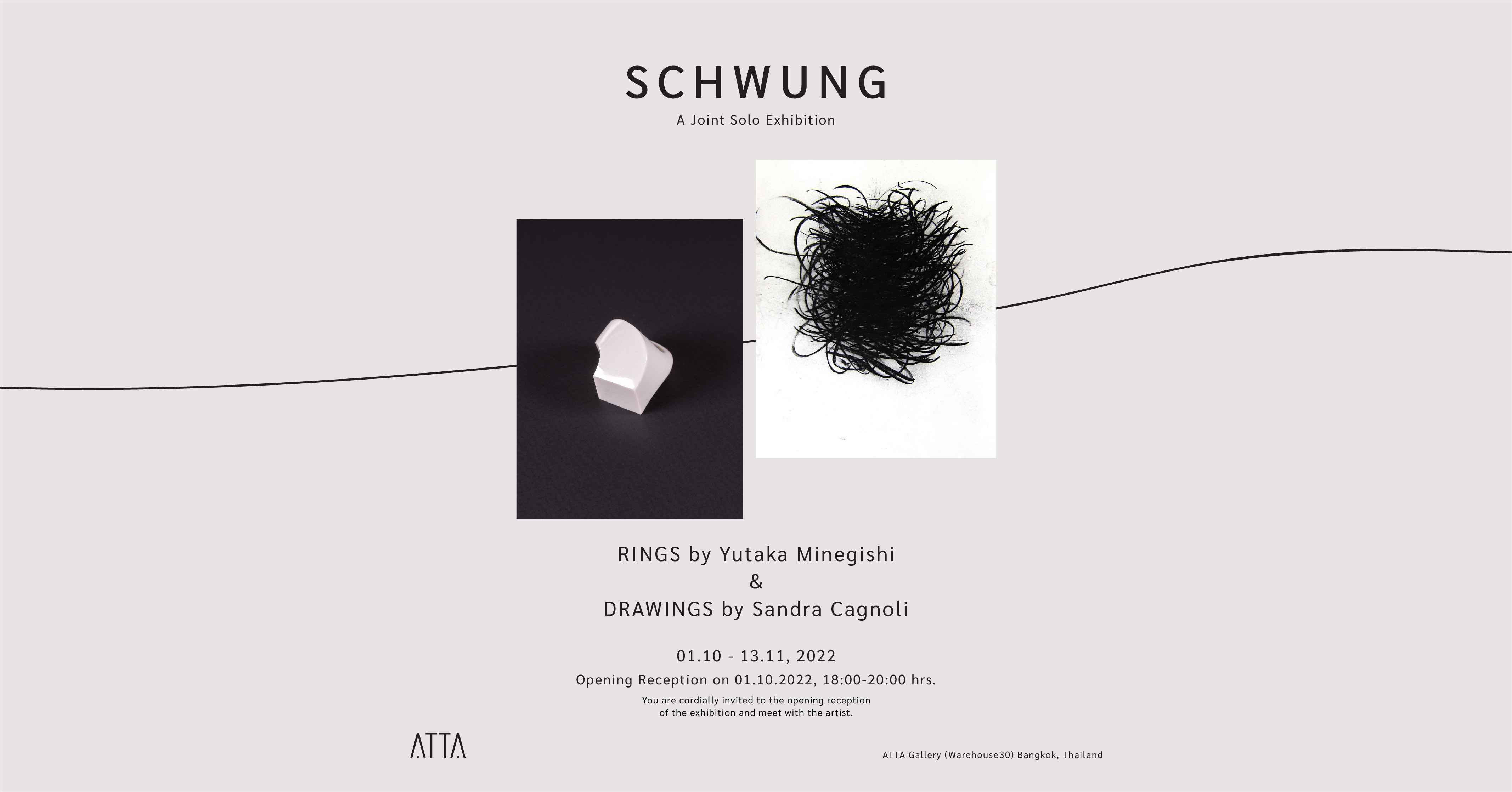 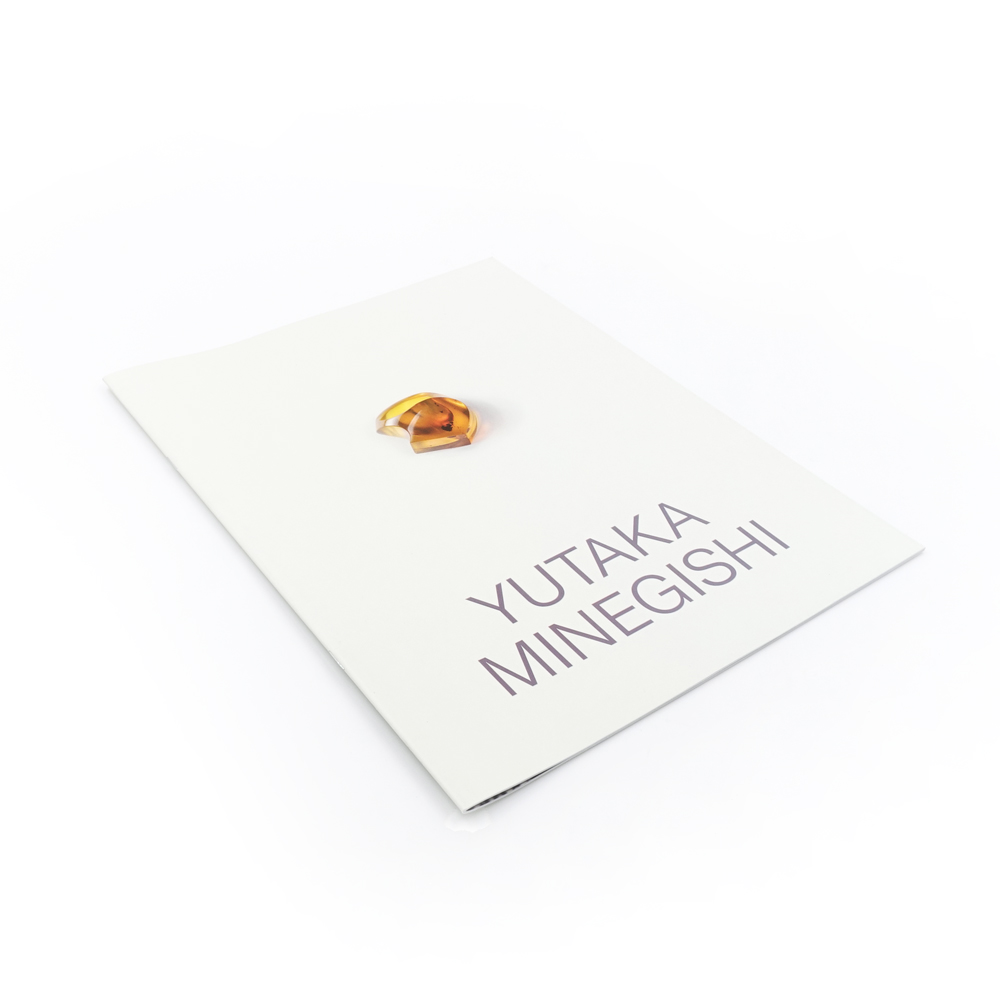 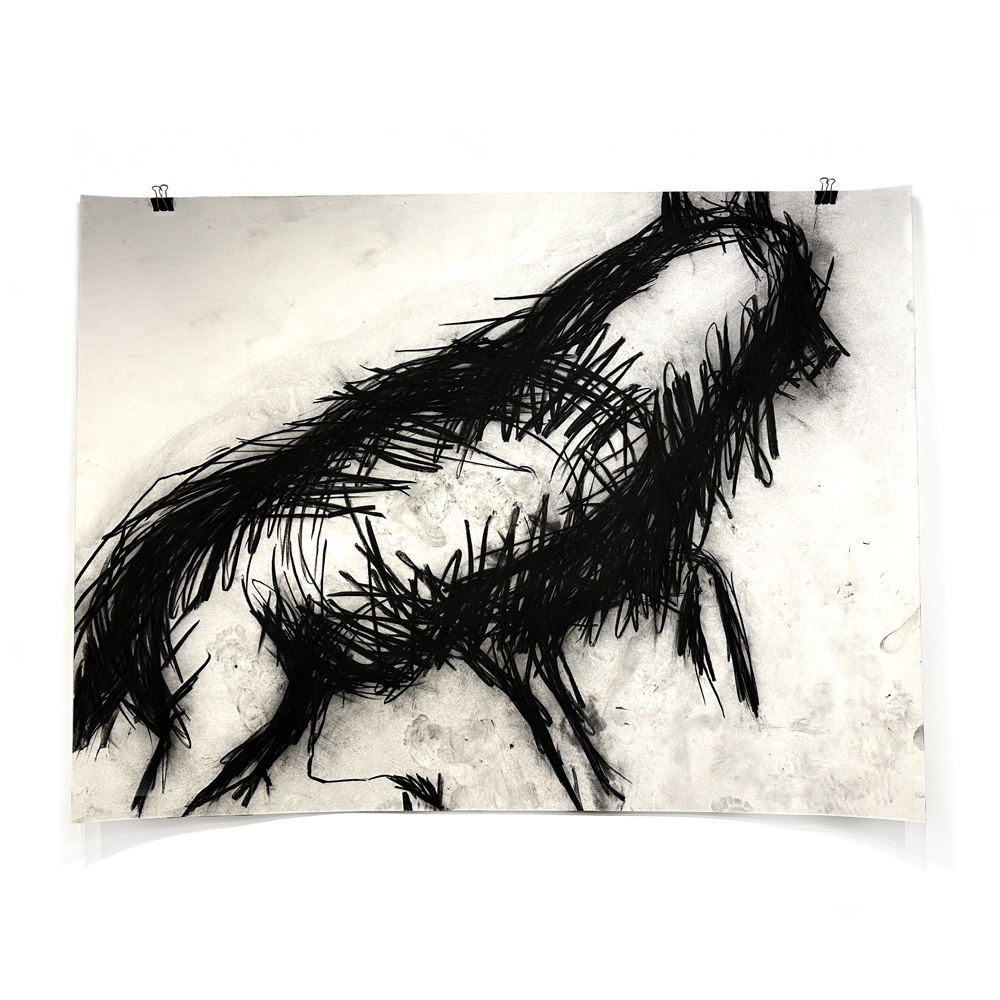 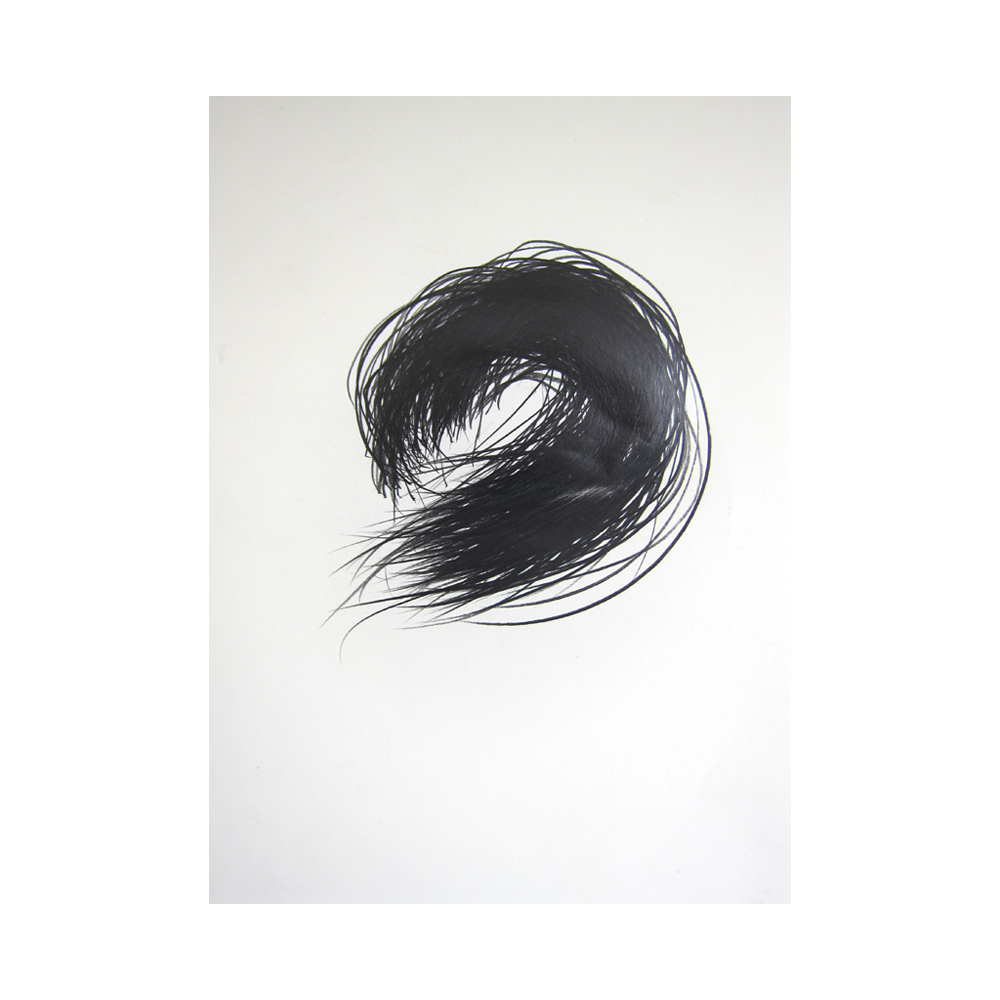 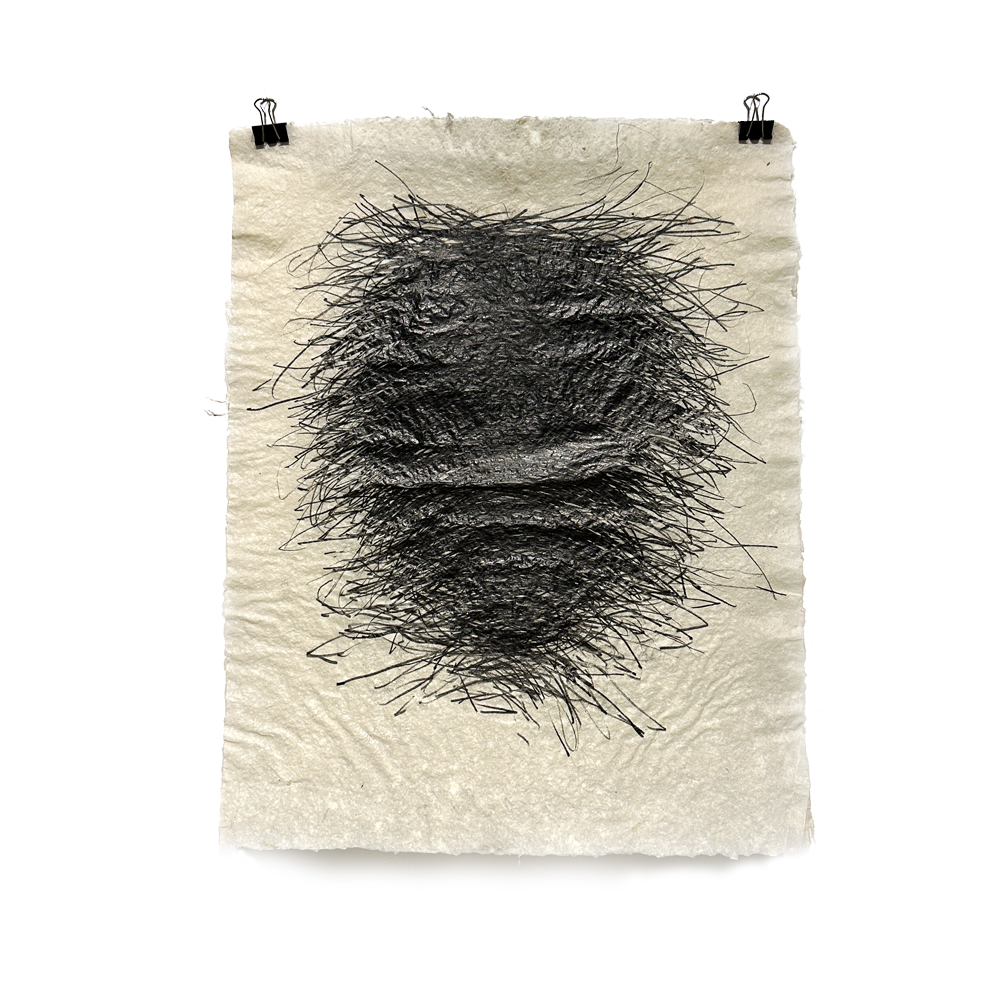 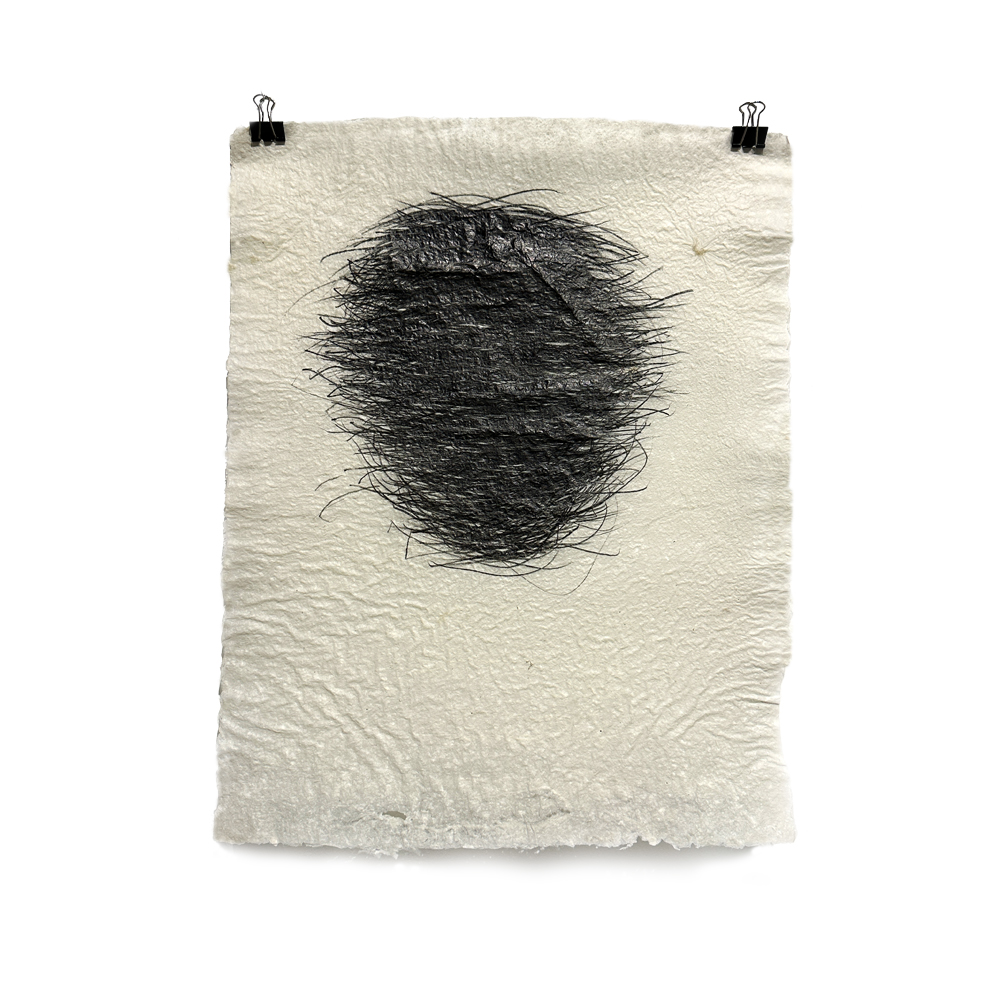 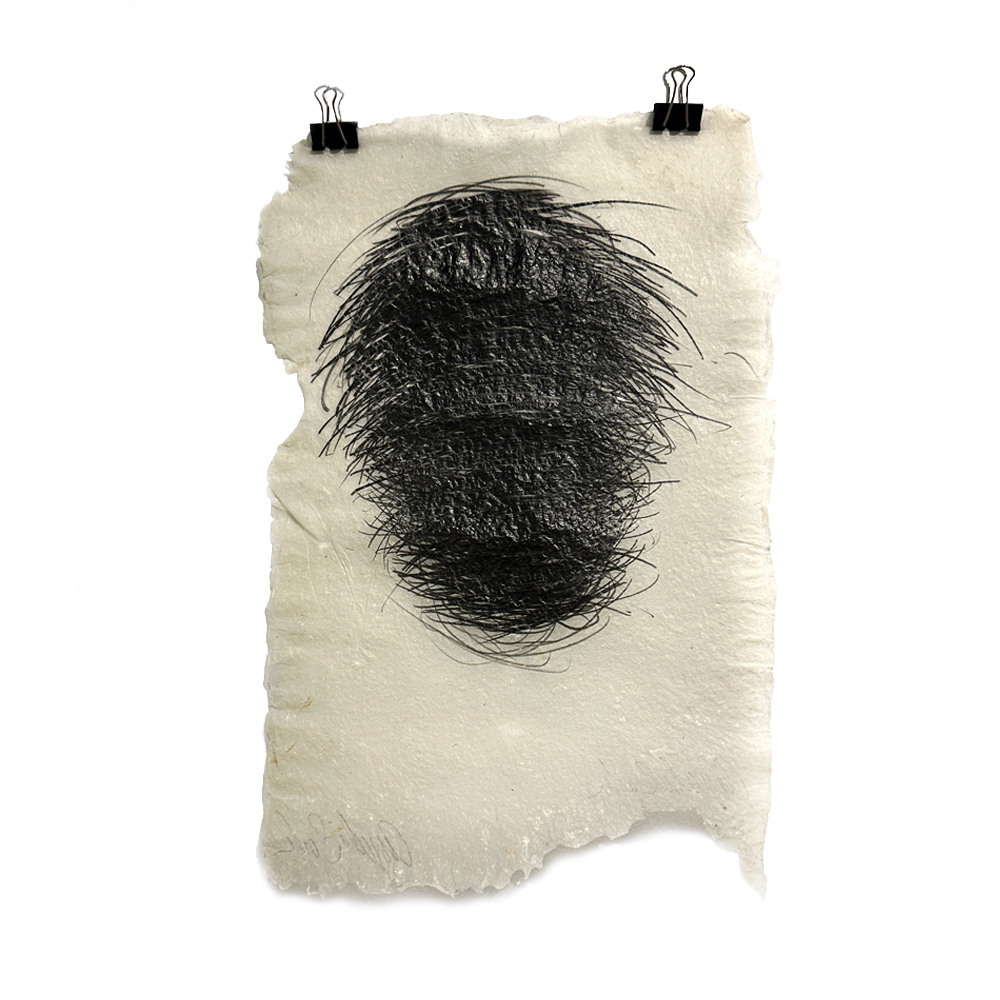 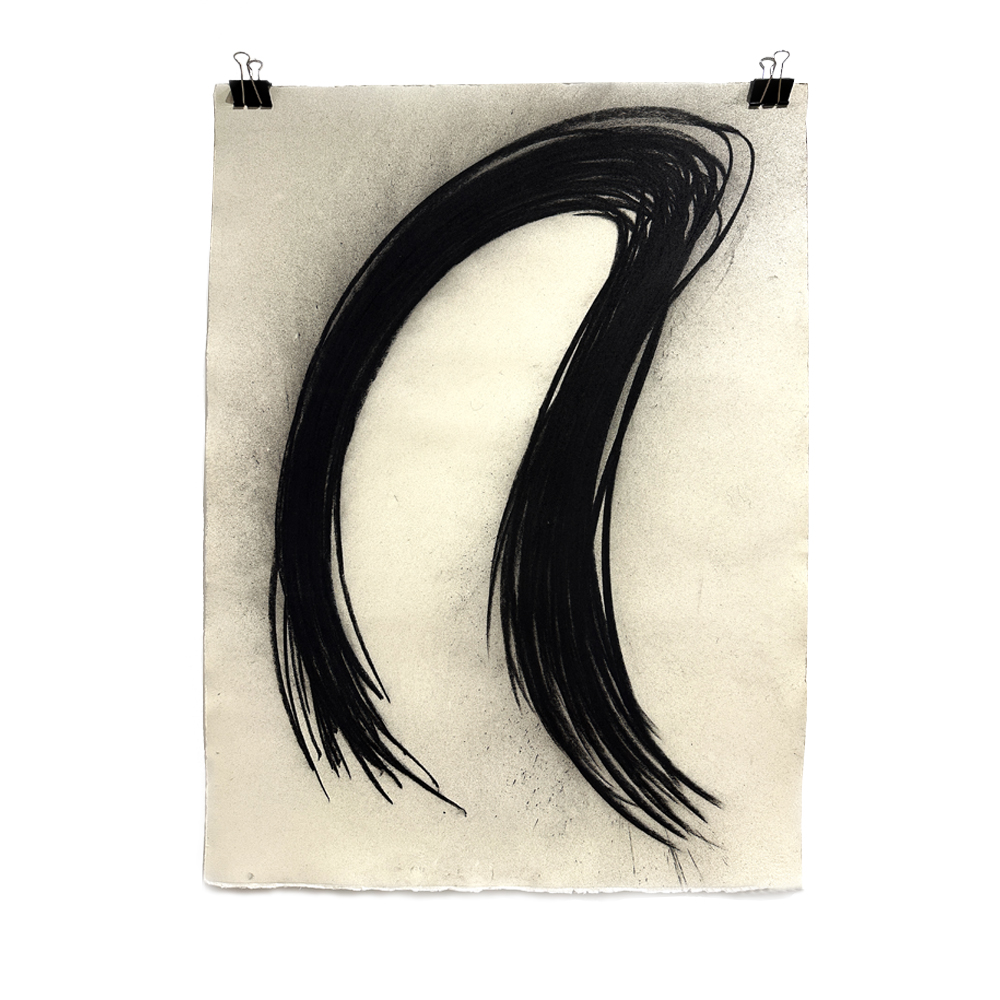 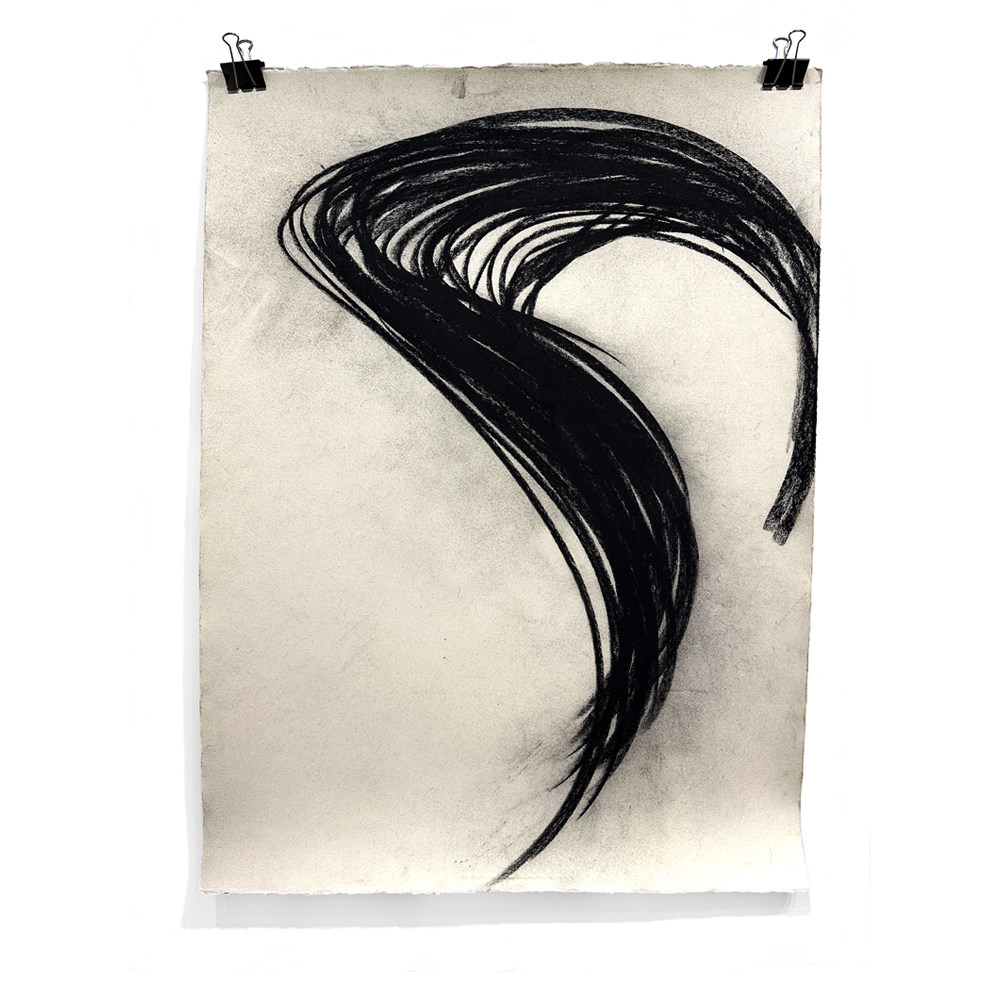 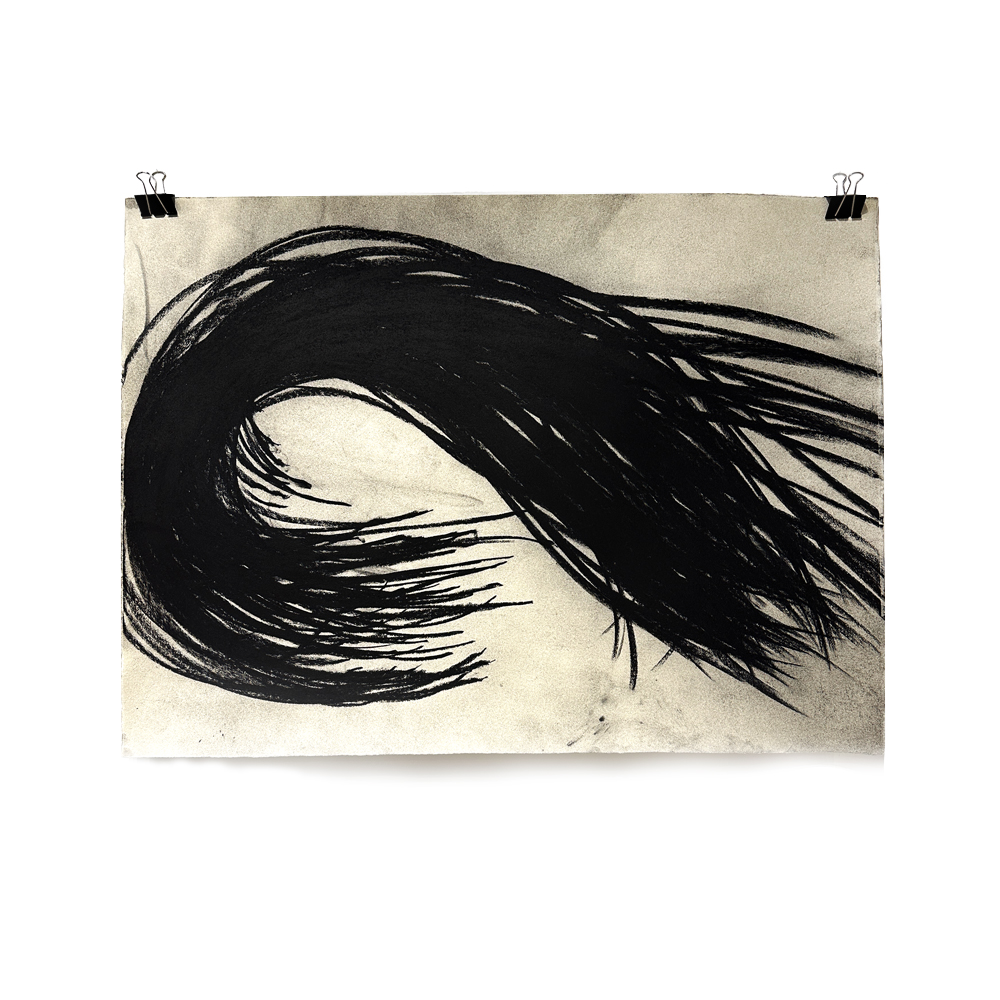 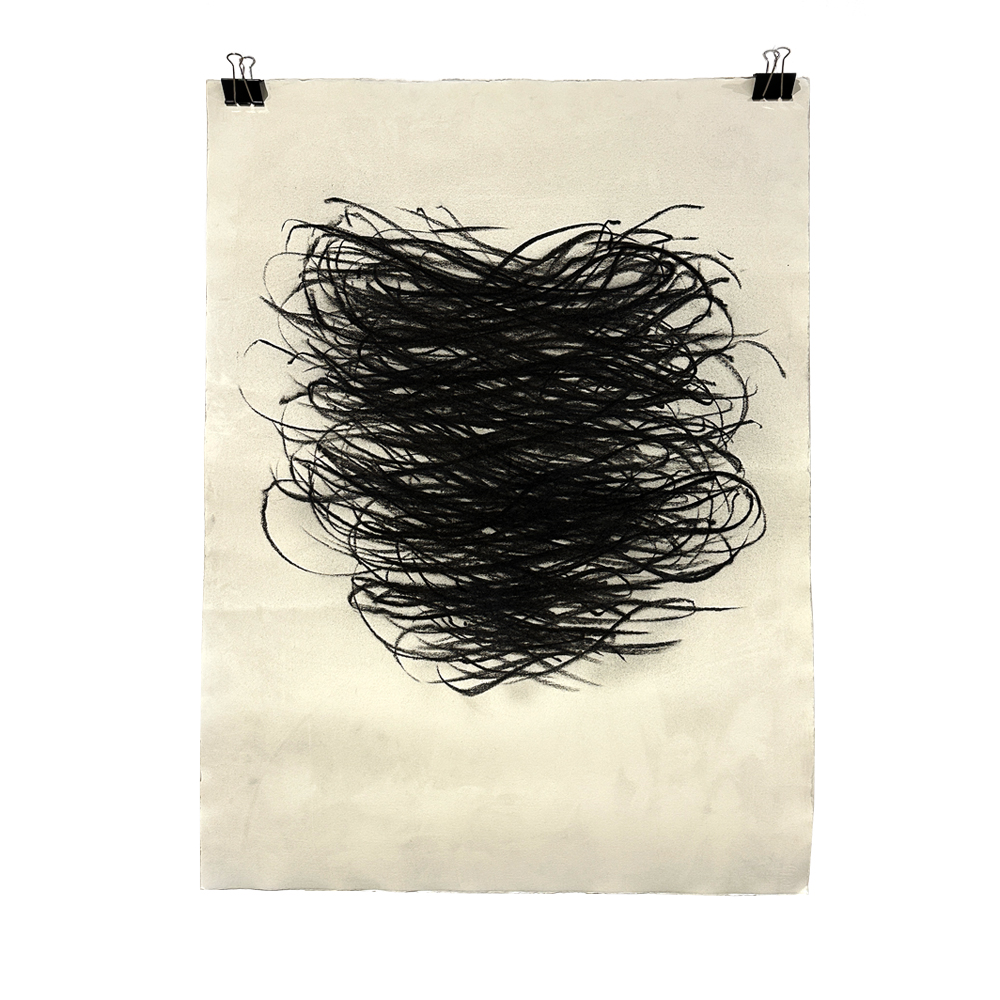 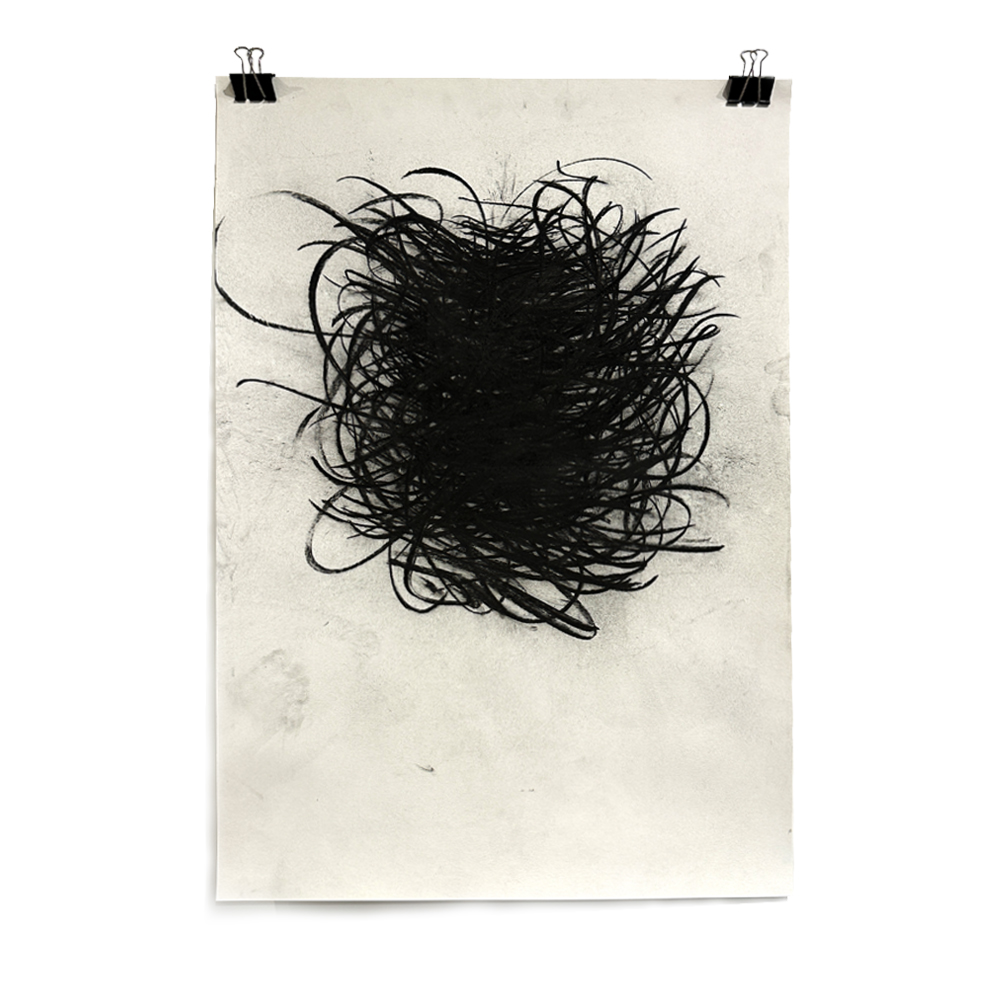 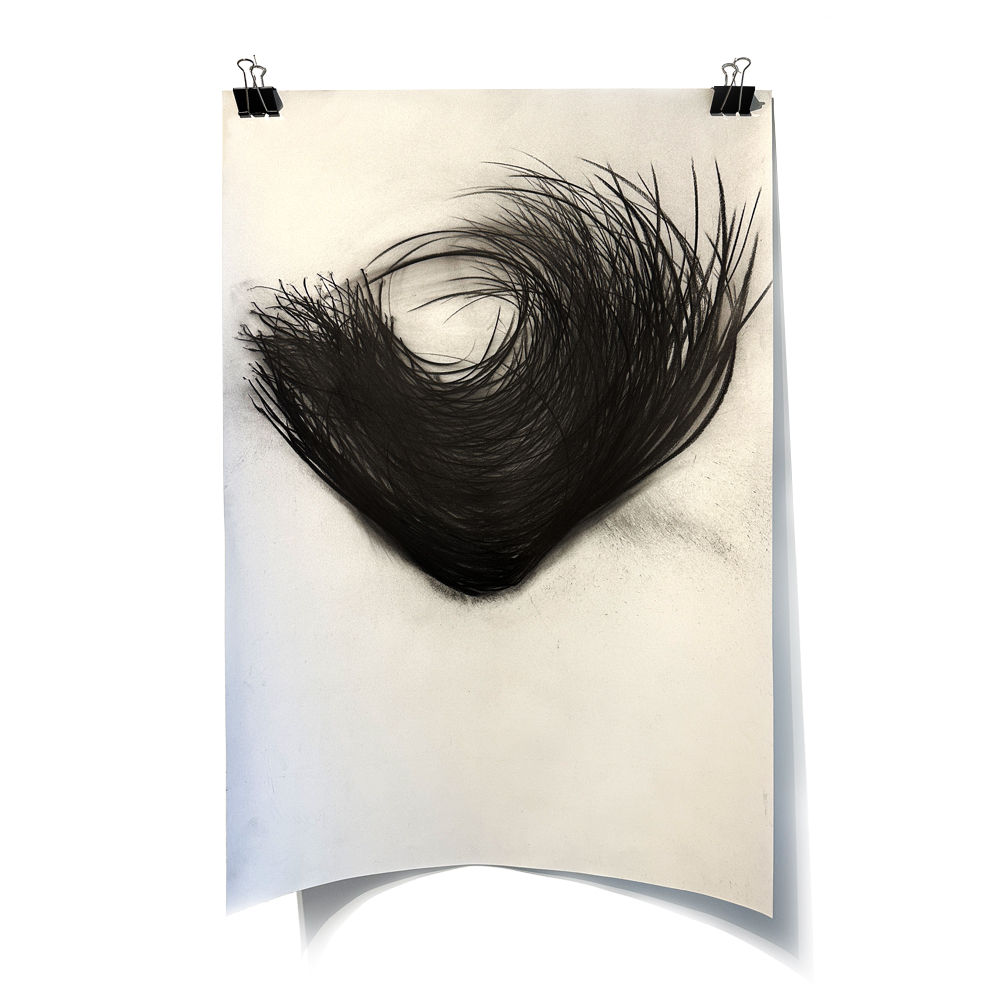